3 minstrels walk into a bank...

14 Jun 2022 | Email | Print |  PDF
Issued by: eMedia
A bunch of musicians are forced to rob a bank during the Cape Town Minstrel Carnival in an effort to save their nightclub. Will the 'prodigal son' be able to pull off the heist of the year and save his family? When musician Jerome Adams flies into Cape Town for his estranged father’s funeral, he finds his dad has bequeathed him his beloved Goema Club as well as the care of The Umbrella Men minstrel troupe.

Unfortunately, the Club comes with a huge overdraft, due in two weeks for repayment to the bank on penalty of repossession, in a shady deal engineered by Tariq Cupido, a long-time family rival. Jerome decides to rob the bank itself under cover of the annual carnival parade when thousands of troupes will invade the streets, Tariq’s troupe, The Maulers, competing against Jerome’s Umbrella Men. And as Jerome reconnects with friends, and community, he learns about himself and why he must stay in this special place.

The Umbrella Men is set in the colourful and culture-rich Bo-Kaap, and beautifully captures the nuances of the community with humour, drama and of course some romance. Starring Jacques de Silva, Shamilla Miller, Rob van Vuuren, Bronte Snell (Atlantis), Keenan Arrison (also Atlantis), and Joey Rasdien.

A must see, feel good movie – The Umbrella Men releases on 14 June and can be seen exclusively on eVOD.

eVOD is eMedia’s online streaming platform which launched in August 2021, and allows viewers to watch movies, series, Afrikaans telenovelas and much more on any device, at any time.

eMedia Investments is a South African-based media group with a number of core assets in the television and radio broadcasting sector.
About Us | News | Contact
Read more: Joey Rasdien, Rob van Vuuren 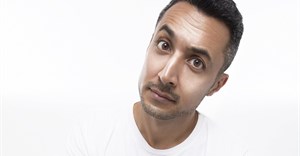 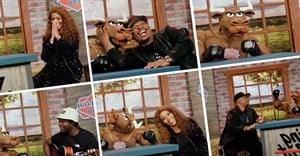 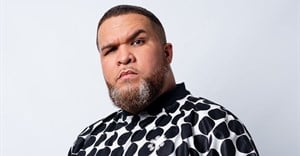 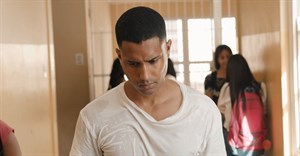