15 May 2009 | Email | Print |  PDF
LAS VEGAS: Design and publishing consultancy The President scooped a Silver Clio and King James Cape Town a Bronze, both for Design, at the 50th anniversary Clio Awards last night, Thursday, 14 May 2009. The Design Awards were held at AGO, the legendary Vegas eatery owned by Hollywood icon Robert De Niro and restaurateur Agostino Sciandri, in the Hard Rock Hotel & Casino, Las Vegas.
The Moving Image Awards, which recognise Television/Cinema/Digital and Technique were also held last night, at The New Joint in Las Vegas.

Bruce Lee is a quarterly music magazine for DStv music channel MK. Its concept, look and feel has been created by award-winning Peet Pienaar, creative director of The President. Pienaar's idea to segment the magazine for its diverse audience by creating MK Bruce for guys and MK Lee for girls, gives MK the opportunity to create tailormade content for the different gender groups. For relevancy, the magazine also changes its format with each issue. Pienaar designed the first issue in the format of a lucky packet, the second issue was a set of nine boxes fitting into one another and the current issue is a box of sweets, with each sweet wrapper making up a page of the magazine.

Earlier this month MK Bruce was awarded a Merit Award in the category Publication Design at the 2009 One Show Design Award in New York. Last year it won a Gold Pendoring for Best Communication Design.

Volkswagen has also been named Cannes Lion Advertiser of the Year and will be presented with the Cannes Lion trophy during the Film, Titanium and Integrated Lions Awards Ceremony on Saturday 27 June in Cannes.

The evening's list of Grand and Gold Clio winners are as follows:

Gold Clio Awards are as follows:

Grand and Gold Clio Award is as follows:

In honour of the 50th Anniversary Clio Awards, the three-day Clio festival has been featuring decade-themed award shows. The Moving Image Awards celebrated the 1970s and 1980s with a video montage remembering the television advertisements that were made popular during those two decades. During the show, Barry Manilow received an Honorary Clio Award for his production of some of the most famous advertising jingles of all time for companies such as State Farm, Band-Aid, Tab and Stridex. Manilow also performed a live onstage medley of his 1970s' advertising jingles.

Charles Edward Greene, known as “Mean Joe” Greene, a former all-pro American football defensive tackle who played for the Pittsburgh Steelers, received a special Clio statue for his appearance in the famous 1979 Coca-Cola commercial, "Early Showers." The commercial featured a kid (Tommy Okon) giving the injured Greene a Coke after he had to depart the game, prompting him to smile and give the kid his team jersey.

Festival attendees also had the chance to meet their favorite advertising icons such as: Nestle's “Nesquik Bunny”, StarKist's “Charlie the Tuna”, 9Lives' “Morris the Cat”, Kraft's “Kool-Aid Man” and the “Michelin Man”, who graced the Clio Ad Icon Walk of Fame red carpet and told the story of their legendary brand icons.

To see a complete list of all Grand, Gold, Silver and Bronze Clio Award winners in all categories, go to www.clioawards.com. Also, see microsite www.clio50.com, follow @ClioAwards on Twitter, become a fan on Facebook or join the LinkedIn group. 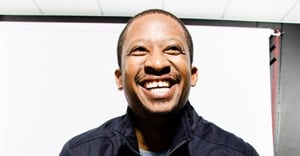 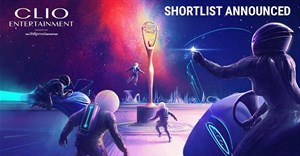 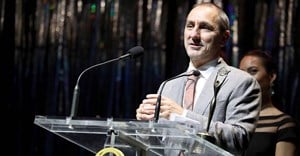 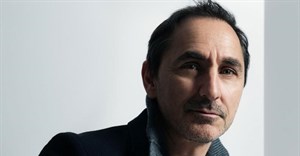 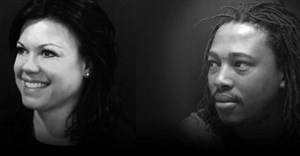