By: Danette Breitenbach
Over the past decade Viacom International Media Networks Africa (VIMN Africa) has transformed how the world sees Africa from images of hunger, poverty and war to a continent of vibrant colours, music, culture and talent.

"We have been in Africa for 10 years and we are spearheading how television is consumed, not only on traditional television but through other channels," says Alexi Okosi, senior vice president & managing director, VIMN Africa. He was addressing the media at the Viacom offices in Hyde Park, Gauteng.

VIMN Africa boasts 10 iconic brands on the continent ranging from kids, youth, music, comedy and general entertainment and reaches 52 territories in Africa with over 100 million viewers through a variety of services, delivering more channels to Africa than any other international network.

In 2005 it launched with MTV Base, MTV's first localised television service for Africa. Okosi recalled how he put the business plan together for MTV Base. "The channel was a catalyst for what we do today, which was to show the world that we do not have giraffes in our back yard. We wanted them to reimagine Africa." At the same time they had to have a sustainable plan and business model. "We had to run a profitable business while showcasing an Africa that is vibrant; it was not a case of let's launch music channel."

They undertook a lot of research on the ground to understand what the African youth wanted from a Pan-African youth channel. This research showed that if you removed the bad quality video records the youth enjoyed music from across the continent. "Once we understand this we could understood that we would have to help artist to create good content. We hosted music workshops bringing together talent and directors."

Many of these directors were top international directors, but he says it was fun watching them try to figure out how they were going to produce a music video without the vast amount of people and processes they were accustom to overseas. "These directors actually learnt a lot from African directors and artists." VIMN Africa set about creating great content for the channel. "When the channel launched, most of the videos were from South Africa. Today if you watch the channel you will not know where the video is from in Africa," he says.

It was the success of this channel that set the tone for VIMN Africa to launch a number of other channels successfully. "We have powerful brands that are great brands and while we did not invent them, we made them African and by producing some great local content from the continent, we have elevated African culture and talent," he says.

"It took two and a half years for the business to break even and eight years ago our growth moved into double digits. This is because we have a good team, a strong product, but mostly because we drive the content production and commercial aspects of our business," says Strini Naicker, Sales Director, VIMN Africa.

Their success further lies in the fact that they are one of the few players in the market to sell their own airtime he says. "Another factor that has contributed to our success is how we engage across multiple social media assets."

He adds that research will increasingly become a challenge for television as diversity in the country increases as more and more people move into urban centres. "The proliferation of audiences mean that at the very least the current sample size of 3000 needs to be increased."

Danette Breitenbach is a marketing & media editor at Bizcommunity.com. Previously she freelanced in the marketing and media sector, including for Bizcommunity. She was editor and publisher of AdVantage, the publication that served the marketing, media and advertising industry in southern Africa. She has worked extensively in print media, mainly B2B. She has a Masters in Financial Journalism from Wits.
Read more: MTV Base, Viacom International Media Networks Africa, VIMN Africa 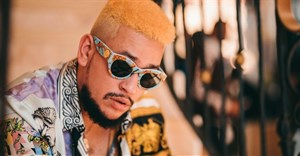 ShowmaxThe Comedy Central Roast of AKA is coming!14 Dec 2018 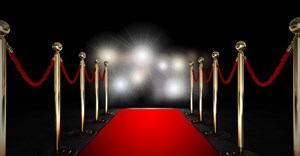 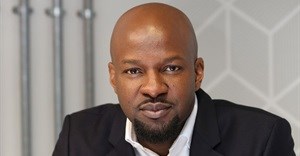 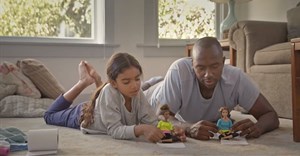 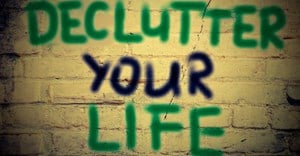 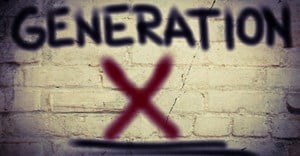