By: Ilva Pieterse
I had the opportunity to chat with Pendoring Award 2009 “Best Performing Artist” winner Robbie Wessels outside the Vodadome in Midrand, Gauteng, after the awards ceremony late last week. 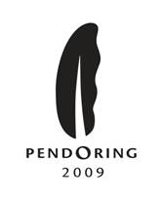 On Friday, 18 September 2009, Wessels had entertained the Pendoring crowd with live performances of “Bokkoors (Eye of the Tiger)”, “Speedos & Crocs” and “Player 23”, as well as “Ons Vir Jou Suid-Afrika” with Lianie May and Flip a Coin.

We spoke about the Vodacom Player 23 campaign, his new album Afrika Sonsak, and his love for both the country and the Afrikaans language.

Here is what he had to say*:

What would you say the message behind the Vodacom Player 23 campaign is?

The campaign illustrates how important the role of the sports fan is. It stresses that without the men supporting the Bokke, the players will not be able to perform the way they currently are. It's meant to make each Springbok fan aware of the fact that he/she really is the “soul” of rugby. In other words, it is a team effort, and everyone forms part of the team.

Why do you think it was so well-received?

A lot has to do with the fact that it has been punted so well and aired at half-time during rugby games - by showing it every Saturday at half-time, the advert becomes very familiar to the viewers. I also think the song (Player 23) has a catchy “feel-good” vibe to it and the actors representing the Jan and Elton characters were perfectly cast. They are memorable characters that viewers can relate to.

Do you think South African sportsmen have enough appreciation for their fans?

Yes, I think so. I recently had the honour of meeting the Springbok team, and they are the most humble of men. It forms part of their lifestyle to understand and appreciate the importance of their supporters. They definitely have the right attitude about it, and are very down-to-earth. I hung out with them one night in Durban, and while my brother and I sang for them around a campfire, I realised they are really just ordinary guys.

Do you think the language (Afrikaans) is being neglected?

No, I don't think so, especially not in the last few years. It's as if Afrikaans has gone through a revival of sorts. I can't think that the language will die out - if you grew up with Afrikaans, it will remain the language in which you best express yourself. I can't imagine that I will ever speak only English. If your mother-tongue is Afrikaans, it's the language you want to speak.

You have recently released a new album on which Player 23 appears - Afrika Sonsak - how has it been received by the public?

People are enjoying the new album and find it to have deeper messages than my previous ones. In fact, I have not yet had any negative feedback. I am satisfied with the album and happy with the music, so even if I were to receive negative response, it wouldn't bother me. Everyone is entitled to their own opinion, and I am willing to accept both negative and positive criticism.

A recurring theme in the album is that of going overseas and seeker greener pastures etc - do you think you'll ever leave South Africa?

No, I don't believe I will. I am open to what the world has to offer and would enjoy exploring overseas countries when given the opportunity, but I will never emigrate and leave. I feel that I was born here for a reason. Not that I am negative about those that have left the country, as I believe every one has their own path to follow. But personally, I am too South African and love the country too much to ever leave for good.

What advice do you have for someone starting out in the entertainment industry?

The industry can be a precarious and desperate place for someone just starting to make a name for themselves or attempting to get recognised. It becomes a rather risky terrain to navigate, especially when it comes to the social aspect. It is too easy to become lost in the partying - and I think it very dangerous to get to the point where you begin ignoring and pushing away the people that really care about you and know you. Those that are going to walk the path with you and be with you through thick and thin are not necessarily the ones you meet in the industry, those you meet after gaining fame and reputation. Hold on to who you are, where you come from, and remain humble - don't let the fame go to your head.

*This interview was translated from Afrikaans.

Ilva Pieterse has been involved in the media industry for over 13 years. During this time, she has written for and been involved in many online and print publications across a wide variety of industries, but mainly focusing on the IT sector. Examples of her creative work can be found at www.consciencefiction.com
Read more: 2009 Pendoring, Pendoring 2009, Player 23, Ilva Pieterse, Robbie Wessels 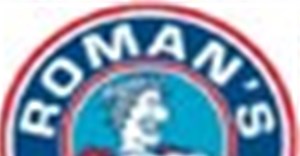 Roman's Pizza hopes to hit charity target in May8 May 2012 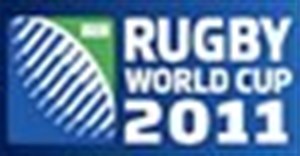 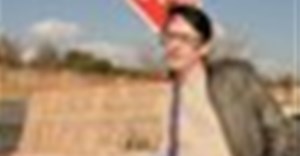 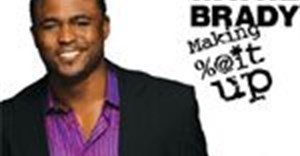 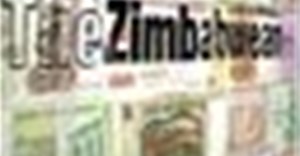 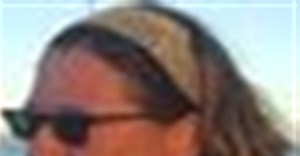