22 Feb 2017 | Email | Print |  PDF
Burson-Marsteller's latest research into how world leaders, governments and international organisations communicate via social media has been released. World Leaders on Facebook indicates that Indian Prime Minister, Narendra Modi is the most followed world leader on Facebook, with 40m followers on his personal page, and US President Donald Trump is in second place, with 20m followers on his personal page.
As of 1 February 2017, the institutional page of the Indian premier, PMO India, is in third place with 13m followers, ahead of Queen Rania of Jordan, in fourth place with 10m. Turkish President Recep Tayyip Erdogan rounds out the top five with eight million followers.

The study also analyses the activity of 590 Facebook pages of heads of state and government and foreign ministers throughout 2016, using aggregate data from Facebook’s Crowdtangle tool.

Almost 90% of all national governments have an official Facebook presence. In addition, 87 heads of state, 70 heads of government and 55 foreign ministers maintain personal pages on the platform, according to the study. Based on the data collected in February 2017, the ‘World Leaders on Facebook’ study found that 169 of the 193 UN member states maintain an official Facebook page, which has not changed since 2015.

“Burson-Marsteller’s second instalment of the World Leaders on Facebook study demonstrates the effectiveness of political communications on the platform,” said Don Baer, worldwide chair and CEO, Burson-Marsteller. “It will be interesting see if business leaders take lessons from the ways world leaders use Facebook, such as bringing a personal tone to their communications.”

When he came to power on 20 January 2017, President Trump brought with him a Facebook page with nearly 20mn followers, by far the most of any newly installed world leader and a number which grew 400% during the course of 2016. He had 290m interactions on his Facebook posts last year, including 33m shares and 30m comments.

Today, Facebook has become one of the key platforms for world leaders and governments to engage with voters, constituents and other important audiences. As of 1 February 2017, the entire world leaders combined had 311,093,076 followers. In 2016, they published 398,982 posts, prompting 772,441,676 interactions.

The findings revealed that, while more than half of the posts have photos, posts with videos attracted by far the most interactions: 4,847 on average, compared to 2,935 for photo posts. The 47,739 Facebook videos posted on world leaders’ pages in 2016 have been viewed 2.5 billion times.

“In 2016 we saw just how influential social media can be in political developments across the globe,’’ said Jeremy Galbraith, CEO of Burson-Marsteller Europe, Middle East & Africa and Global Chief Strategy Officer. “As the world’s largest social media platform, Facebook has considerable power and influence, something that world leaders know all too well.” 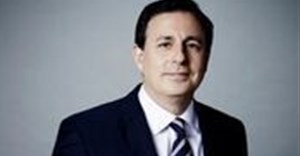 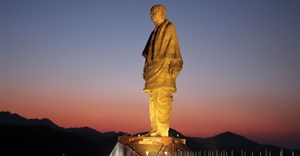 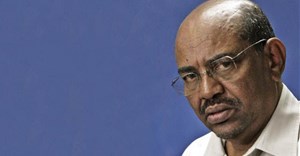