Following the lead of the total magazine circulation, consumer magazine also declined by 1% on the previous quarter-a big improvement on Q2’s 6.2% decrease. The category declined by 11.5% on the prior year, the same percentage as the Q2’s decline.

Magazines that increased their circulation percentage over the prior quarter but declined over the prior year include Marie Claire, Cosmopolitan, House & Leisure, and Living & Loving.

Danette Breitenbach is a marketing & media editor at Bizcommunity.com. Previously she freelanced in the marketing and media sector, including for Bizcommunity. She was editor and publisher of AdVantage, the publication that served the marketing, media and advertising industry in southern Africa. She has worked extensively in print media, mainly B2B. She has a Masters in Financial Journalism from Wits.
Read more: Cosmopolitan, Marie Claire, Popular Mechanics, ABC, Fairlady, Living & Loving, Audit Bureau of Circulations of South Africa, House & Leisure 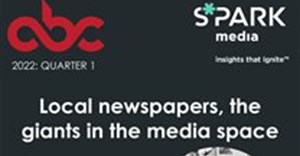 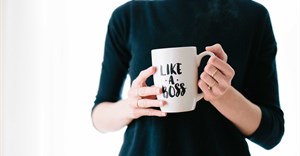 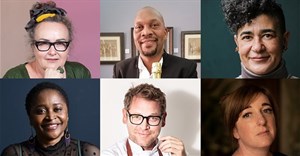 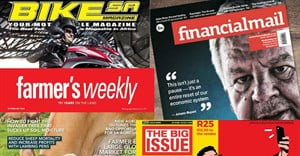 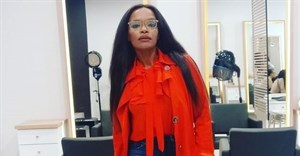