This information coincides with an industry trend being noticed by Propel of making pitches shorter and more succinct. In fact, 23% fewer pitches of between 500-1,000 words were sent in Q3 compared to Q2.

There was also a 6% increase in the number of pitches being sent in the 50-149 word range compared to last quarter, and these pitches received an 8.3% response rate, which is the highest of the pitch length groupings.

Meanwhile, while it was found that subject lines of 16 words or longer were getting the highest open rates, their response rates were less than half of pitches whose subject lines were between six and nine words, with rates of 1.66% and 3.82% respectively.

Traditional marketing mediums still have a key role to play

These factors show that journalists prefer to read succinct pitches with short, clear subject lines, something which is reflected in the response rate for the quarter.

However, many PR and communications professionals feel they’re still facing an uphill battle to obtain earned media coverage for their clients and companies.

To address this issue, Propel compiled a series of Propel Media Barometer reports to enable PR pros to better focus their pitching.

The company compiles these reports by analysing (and anonymising) the over 400,000 pitches PR professionals sent through the platform’s email plugin over the past quarter to find trends in pitching and journalist response rates.

Using these metrics, comms and PR professionals alike can adjust their pitching strategies to achieve better results and provide journalists with better sources.

“We’re excited to present our Q4 2022 Propel Media Barometer,” said Zach Cutler, Propel co-founder, CEO and chairman. “The positive trend we’ve seen in the overall response rates points to shifting tactics among PR professionals. Previous barometers have shown that the shorter and more to the point pitches and subject lines are, the higher the likelihood of a journalist response. While we still aren’t at the 3.5% response rates of 2021, this uptick shows that with the right strategy, people in PR can increase their chances of getting published while providing journalists with quality sources for their stories.” 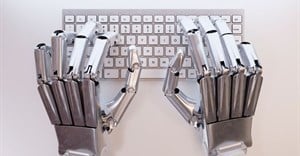 Report: How to get a competitive edge in marketing using AI20 Jan 2023 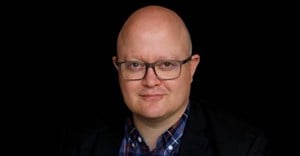 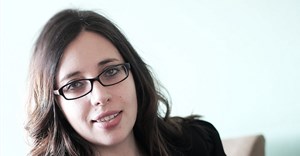 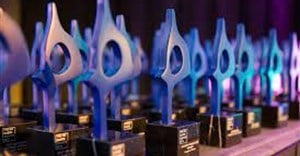 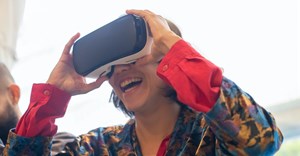 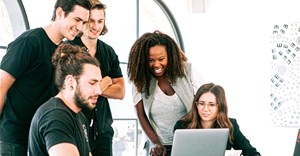