Alvin Naicker is SAB Sports Journalist of the Year

30 Jun 2009 | Email | Print |  PDF
Television director Alvin Naicker was named as the overall winner in the new category of SAB Sports Journalist of the Year for his coverage on Supersport of live action soccer and walked away with a grand total of R45 000. The award was announced last night, 29 June 2009.
Now in its 29th year, the competition attracted a record number of more than 450 entries, a 100% increase on the previous year.

The structure of the awards was changed this year, with fewer category winners but increased cash prizes. In addition, two new categories were introduced, the overall SAB Sports Journalist of the Year Award and the Best Newcomer Award.

Naicker was also the winner in the Television category for his work on soccer matches. Honoured alongside him in the Print & Internet category was Gary Lemke of Highbury Safika Media for a selection of articles including Sheer Genius, The Rise of a Stallion and Fool's Gold. In the Radio category, Radio 2000's Carol Manana was the winner for her programme Beyond the Game. All received cash prizes of R20 000.

Springbok Sevens rugby coach Paul Treu was voted Most Media Friendly Sports Personality of the Year by sports journalists, who praised him for always being approachable and ready with a quote.

Veteran journalist Joe Latakgomo - convenor of the panel of independent judges - was recognised for his immense contribution to sport in this country by being inducted into the SAB Sports Journalists Hall of Fame. Latakgomo is a former journalist and editor of The Sowetan with more than 40 years experience, whose key passion has always been sport, in particular soccer.

Says Norman Adami, MD of SAB Limited: “More than ever, we are committed to supporting sports and sports development in South Africa, and we're pleased to help recognise the achievements of those journalists who have excelled in bringing great stories to life for the South African public.”

The 2009 SAB Sports Journalist of the Year winner (R25 000): Alvin Naicker of Supersport for his commitment to excellence with live soccer coverage including the MTN 8 final and the Telkom Charity Cup.

Print & Internet winner (R20 000): Gary Lemke (Highbury Safika Media for a selection of articles including Sheer Genius, The Rise of a Stallion and Fool's Gold).

Television winner (R20 000): Alvin Naicker (of Supersport for live soccer coverage including the MTN 8 final and the Telkom Charity Cup.)

Feature writer of the year - Gary Lemke of Highbury Safika Media for his impressive body of magazine work.

Columnist of the year - Mark Keohane of Highbury Safika for his provocative and sometimes controversial pieces. Special mention - Carlos Amato of The Sunday Times.

Match reporter of the year/breaking news reporter - Brenden Nel of Sondag for being a “dogged reporter”. Special mentions to Johan van Wyk of Rapport and David Isaacson of The Sunday Times.

Photographer of the year - Adrian de Kock of The Star for his versatile approach. Special mentions to Sydney Seshibedi of The Times and Duif du Toit of Gallo Images.

Programme of the year - Hennie Koortzen of Radio Rippel for his rugby coverage on Rugby Radio.

Presenter of the year - Carol Manana of Radio 2000 for Beyond the Game.

News reporter of the year - Trevor Cramer of Jacaranda FM for his sports coverage. Special mention for Lelo Mzaca of 702 Eyewitness News Sports.

Insert of the year - No award was made in this category this year.

Programme of the year - Gert Roets of Supersport for his programme Springbok Saga. Special mentions for Rudi Nel of Supersport and Carina Grobler of SABC Sport.

Live outside broadcast production of the year - Alvin Naicker of Supersport for live soccer coverage including the MTN 8 final and the Telkom Charity Cup.

Commentator of the year - Duane Dell'oca of SABC Sport for the Chiefs versus Pirates match.

Presenter/personality of the year - Mpumelelo Mbangwa of Supersport for cricket commentaries. Special mentions for Lebo Motsoeli of SABC Sport and Robert Marawa of Supersport.

News reporter of the year - Peter Stemmet of eTV for his reports on rugby, boxing and the A1 Grand Prix.

Insert of the year - Crystal Arnold of Supersport for Crystal IPL Corner.

Print & Internet - Ryan Vrede of Highbury Safika a body of work including Magnifique, Playboy and The Ultimate Fighter.

Radio - Thabiso Mosia of Kaya FM for his sports bulletins.

Television - Bob Skinstad for his rugby commentaries on Supersport. 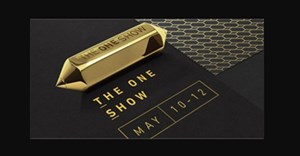 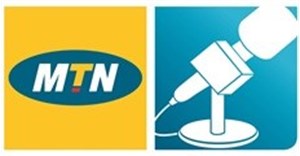 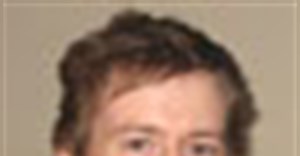 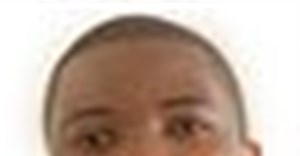 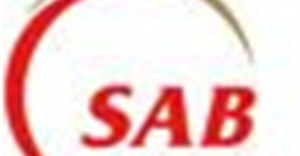