How the media played a role in Donald Trump's presidential victory

By: Thabiso Dlamini
The media plays a huge role in shaping society, whether as a result of its utilisation as a propaganda or educational tool. The media has the potential to bring a JSE listed company to its knees as witnessed in the African Bank (ABIL) case in 2014.
United States president elect, Donald Trump has always been viewed as an unlikely candidate as a result of his persona which was laid out for the whole world to see on social media networking site Twitter. None of us had the belief that the ex Apprentice TV star and business mogul had the required capability to get far in his endeavour to be the most powerful man in the world. We all believed this was simply another one of his publicity stunts when he announced his intention to run for the highest office in the world. ©Evgeny Gromov via 123RF
Fact is, the media too doubted this act of ambition and also realised its consumers would probably want to witness this “lunatic’s” escapades turn into a comedy show. Now I am not saying the media’s intention was to see Trump go all the way, but their desire to give us media consumers what we need and ultimately grow ratings and readership, fed the Republican monster. While the media covered his antics which upset numerous demographics, Trump realised he could have them eating right out of his hand as his controversial statements drew a flurry of outcries from critics, while also drawing the ire of numerous powerful and influential leaders from across the globe.

Upon feeding this monster, there was no turning back for media outlets where journalists had to keep their bosses happy by covering the most important event in the world, the run up to the US presidential race. At this stage nobody believed Trump was going to win as a result of the negative coverage he was receiving prompted by his comments on a wide range of issues.

Fact is, the 21st century human being is inquisitive and with an array of digital platforms can now conduct his/her research and come to their own conclusion on different matters without having traditional media outlets dictate to them. As the presidential election stepped up a gear, more and more people decided to go online to get a glimpse of this “lunatic” known as Donald Trump. With numerous individuals diving on the web to conduct their own research, this gave the democratic candidate an opportunity to own his brand with traffic to his online platforms recording a sharp increase. Owning your brand is ensuring you utilise different platforms to drive your message as opposed to idly standing by and hoping media outlets will do the work for you.

From the onset, Donald Trump knew the key to his victory over his fellow Republican candidate rivals and ultimately the Democrats would require the media following him everywhere he went. Trump knew that the more coverage he received, the more people would be intrigued by his views and ultimately conduct research and be converted to voters. Donald Trump has always known his tweets were controversial and he used this to gain a large following on the social media network which gave him an opportunity to drive his message. The forex roller coaster rider isn't over yet3 Dec 2020 Embrace digital but ignore traditional media at your peril1 Feb 2018 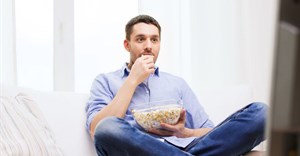 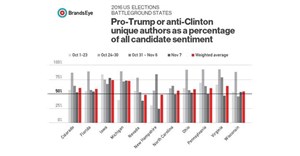 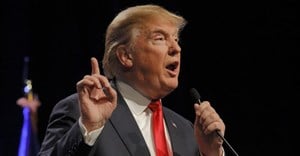 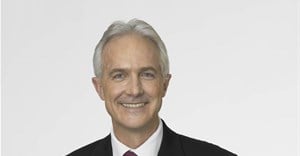 #USElection: Land of the free? Or no longer?8 Nov 2016
More related