Advertising in the age of mobile, social and AI

By: Lisa Steingold
By 2020, more people will have mobile phones than running water or electricity at home. This according to Cisco Visual Networking Index. Millennials will make up half the global workforce and 85% of customer interactions will be managed without a human, so says Deloitte Transitioning to the Future of Work report.
The current average daily use of the internet, accessed via mobile phone is over 3 hours per day. The average use of social media via any device is over 2 hours 45 minutes. (WeAreSocial Report 2017)

In truth, it’s mobile that’s driven the social and digital revolution that, in turn, has given rise to artificial intelligence (AI). AI, incidentally, being the science of machines using intelligence by programmed learning to do things that humans might otherwise do.

AI, think IBM’s Watson, currently can sift through vast amounts of data in order to make sense of the seeming chaos and yield a required result. Take, for example, the case of virtual personal assistants or VPAs. VPAs, as stated by a 2016 Gartner report, are responsible for simple tasks such as setting an alarm but in the future, functionality will include being able to complete a transaction based on past, present and predicted content and behaviour. AI systems responsible for VPAs sift through monumental amounts of meta-data to understand our purchase habits and consumer choices. As they grow more intelligent we can begin to say goodbye to impulse purchases and other behaviour impacted by emotional sways. AI may, in future, even promote brand migration; for instance, if you started eating organic foods, it may find a replacement if the choice you typically use isn’t organic.

The evolution of social ad spend

At the end of 2014, Facebook issued a press release stating that 2015 would see the introduction of its changes to the newsfeed algorithm. The 2015 change was in the interests of the viewers who were seeing too many promotional posts.

Whilst I have no doubt this was true, let’s not forget the fact that Facebook’s profit more than doubled to $1.56bn during the three months ended 31 December 2015, up from $701m a year earlier. Incidentally the current status of organic posting is sitting at approximately 1%. Needless to say, ad targeting has become a lot more prolific with the ability to target customers based on browsing behaviour, attributes and even offline behaviour.

Given the rise of mobile, social algorithms and artificial intelligence (AI) and their impact on both advertising and how we engage (Sorry, I had to add Uber in here somewhere), the way advertising campaigns are run has changed. In ‘ye good olde days’, campaigns run either on traditional media or even social and digital media were mostly targeted on demographic. With the proliferation of social media, brands and advertisers could then target their audiences based on browsing behaviour and interests.

Let’s add to this conversation the topic of ad blockers. According to the 2017 Global Adblock Report by PageFair, 11% of the global internet population is blocking ads on the web as at December 2016. Furthermore, at the same date and according to the same report, there were over 600 million devices running adblock software globally, 62% of which were on mobile devices. According to Refuel, this widespread adoption of ad blockers is expected to result in $35bn ad dollars lost by 2020.

This presents a whole lot of challenge and opportunity for brands. Enter the era of “marketing to the machine.” Marketers will need to influence the algorithm as much as or even more then they influence the consumer.

So, what’s a marketer worth their ROI to do?

Integrate and embrace ad-tech and automation
Marketers need to embrace machine led marketing, not because they themselves are incompetent but because insight driven marketing is what leads to results and allows marketers to focus on strategy; something technology can’t do.

Get real and rated
This is part of “brand by customer experience” but is really the cornerstone of it. If you’re not living who you say you are, you’re not going to make it, firstly because the algorithms won’t pick you up and secondly because you won’t be rated and with 84% of consumers trusting recommendations about products and services from people they know, you just won’t make it onto the list.

Lisa Steingold is a marketer, wannabe cyclist and author of Cut the Crap; the Power of Authenticity for Brands.
Read more: Gartner, Pagefair, Lisa Steingold 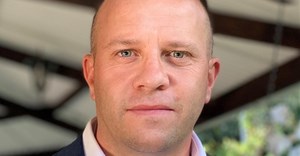 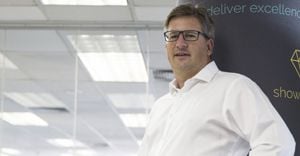 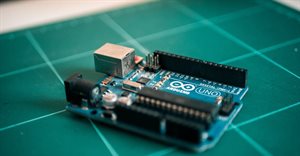 Global semiconductor shortage to continue until 202219 May 2021 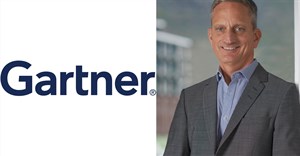 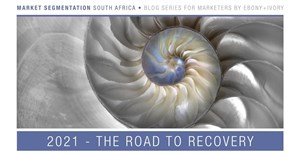 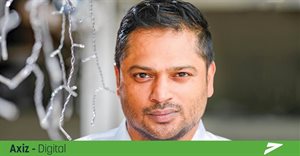