#PulpNonFiction: The danger of dishonour

By: Bronwyn Williams
In Salman Rushdie's novel, Fury, at one point the characters get into a discussion about Shakespeare's Othello. They debate why the noble Othello smothers his supposedly beloved wife Desdemona after hearing (what we, the reader know to be unfounded) rumours of her unfaithfulness - without even offering her a chance to explain. How, the characters wonder, can a man murder someone he loves? The disturbing conclusion the Fury cast comes to is that Othello was operating under a cultural program defined by honour and dishonour, rather than one defined by sin and forgiveness. There is no redemption in an honour-based society - even the mere accusation - unfounded or not - of dishonour was enough to result in the dishonour of the accused (and everyone associated with them). As such, under an honour/ dishonour paradigm, Othello had no choice but to destroy his beloved.

Whatever you think of the accuracy or fairness of this analysis of Shakespeare’s classic text, it is hard not to notice the parallels between the ideas of honour/dishonour as opposed to sin/forgiveness in our businesses and societies today.

In theory, our constitutional democracies make provision for redemption - those convicted of crimes are punished fiscally, through fines, or physically, through imprisonment, but in all but the most heinous of cases, the possibility of redemption is not just left open, but actually encouraged by our legal systems. This, however, is sadly not the case in some more honour-based societies, where being raped, for example, is seen as justification to murder not just (if even) the perpetrator, but also the victim due to the dishonour the stigma of the crime brings to all who touch it.

Furthermore, it is also, increasingly, not the case in a secular culture where outside the law, individuals, groups, (and yes, even mobs) are demanding that there can be no atonement for sinners, however old their sins may be. These arguments against reconciliation and rehabilitation are usually framed around “lying in the bed you made for yourself”. The argument that we need to take responsibility for our actions and the harm we cause, is of course, completely valid. However, the argument that you must never stop paying, that rehabilitation is impossible, that once-a-sinner-always-a-sinner, and that forgiveness is weakness, not strength is subtly, but importantly different.

Without the possibility of redemption, what sort of culture will we end up with?

In the office context, it is fairly obvious that if mistakes are punished harshly and mistake-makers shamed for the duration of their employment, risk-taking (yes, even the good kind necessary for growth and seizing new opportunities!) will be suppressed, and, rather more critically, mistakes will be hidden, rather than confessed. This sort of distrust based culture cannot be good for business or morale.

Likewise, with society. A culture that “cancels” without the possibility of “un-cancelling” must accept increased distrust, surveillance and secrecy.

The question is, is this the sort of culture you want to participate in? 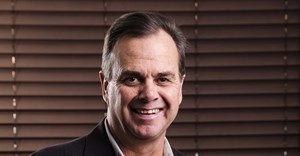 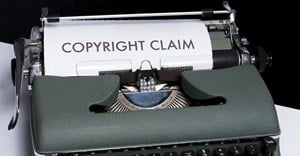 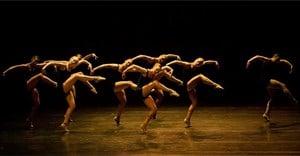 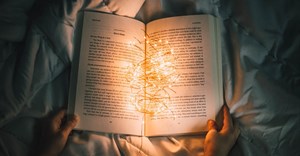