By: Danette Breitenbach
The Fourth Industrial Revolution could allow women to leapfrog the gender gap to create a future that is truly equal and inclusive. This is because this new world will require different talents and skills; ones that are inherent to women.
The top three skills the world will require going forward is cognitive flexibility, coordinate with others and being creative. “These are the skills women possess and are good at, says Rory Moore, innovation pioneer at Accenture. He was speaking at the Standard Bank Top Women conference held at Emperor’s Palace in Gauteng.

“We are living in a time where the pace of technology and change is unprecedented. So much so that we cannot afford to operate under the assumption that the world is the same. Some things we know for certain, like the sun rises in the East, but some of our assumptions are simply just not true anymore.”

Digital is playing a massive role in this space, he adds.

It is resetting the clock, changing the nature of competition and showing us that what we hold as true is no longer true.

Playing it safe is risky and old school thinking. “Organisations need to be agile and nimble while embracing change and risk, and while we may be unsure of the answer, we are required to make a decision quickly.”

Winners of the future

The innovation model has changed. The old model that emerged after World War II, when R&D was exclusive and a product could take 20 years to develop, is being replaced by a new model as technology and digital becomes pervasive.

Standing together for liberation

“Think about it – today, anyone can share an idea with the world using their smart phone. The problem is not idea, but the abundance of them. There are so many ideas, how do you pick one?”

The message is that anyone can come up with a good idea, but an idea can turn to dust or magic depending on the talent that rubs off against it. “It is up to us as leaders in our organisations to create this space. The winners of the future will master or define the architecture of participation and this is where women could come into their own.”
NextOptions
›
Email Print PDF
Follow

Danette Breitenbach is a marketing & media editor at Bizcommunity.com. Previously she freelanced in the marketing and media sector, including for Bizcommunity. She was editor and publisher of AdVantage, the publication that served the marketing, media and advertising industry in southern Africa. She has worked extensively in print media, mainly B2B. She has a Masters in Financial Journalism from Wits.
Read more: Rory Moore, Standard Bank Top Women Conference 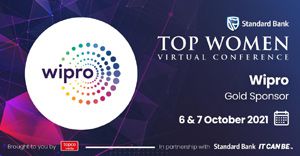 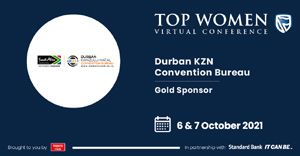 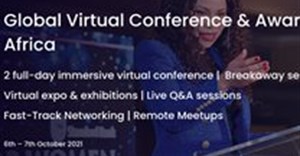 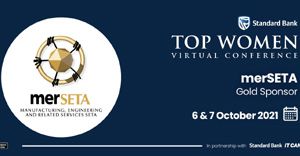 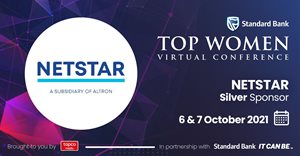