Similar to Facebook, alerts will be shown to people who are most likely in a position to help – those within the designated search area. The alert will include important details about the missing child such as a photo, description, location of the abduction and any other available information. By sharing the alerts with friends across Meta platforms, people can further spread the word and help galvanize the community.

These alerts are rare and specific to the search area. If you get one, it means there is an active search for a missing child nearby. In order to know who to show these alerts to, we use a variety of signals, including the city you list on your profile, your IP address and location services (if you have it turned on). “Instagram is a platform based on the power of photos, making it a perfect fit for the AMBER Alert program,” said Michelle DeLaune, president and CEO at the NCMEC. “We know that photos are a critical tool in the search for missing children and by expanding the reach to the Instagram audience, we’ll be able to share photos of missing children with so many more people.”

In 2015, Amber Alerts were launched on Facebook. Since then, the alerts have assisted in hundreds of successful child endangerment cases in the US and around the world.

Are we Zooming towards the metaverse?

For example, in 2020, Amanda Disley and her husband helped rescue 11-year-old Charlotte Moccia of Springfield, Massachusetts after seeing an Amber Alert on Facebook. And in 2016, an Amber Alert was issued after a four-year-old girl was abducted in Lakeland, Florida. Kaytlin Brown, an anaesthesia technician at Baptist East Hospital in Memphis, Tennessee was on her lunch break when she saw the alert on Facebook, recognised the missing child and quickly took action.

The Amber Alerts feature on Instagram will become available in South Africa and 24 other countries in the coming weeks. 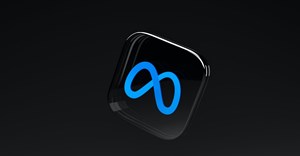 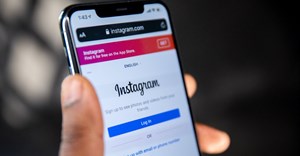 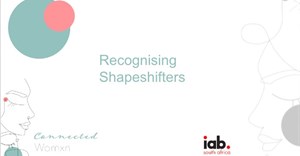 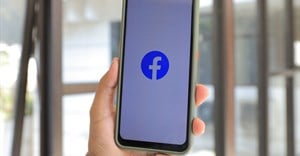 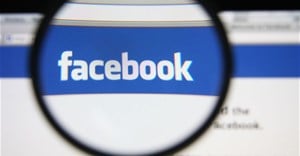 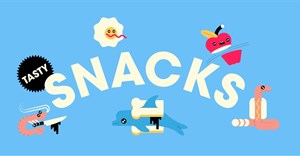