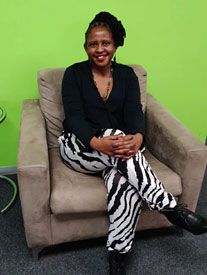 Mahlase, who will join the EWN newsroom from October 2018, has been a journalist for the past twenty years working as reporter, Africa affairs correspondent and as a political editor at various media houses in South Africa. In 2016, Mahlatse was elected chairperson of the South African National Editors Forum (Sanef) and was re-elected in 2018. Mahlatse lists media freedom and the emphasis of allowing journalists to practice freely and independently as one of her primary focuses for both her role as editor and representative of the rights of journalists.

“We are thrilled to have Malatse join the team, her vast experience will be a huge asset to EWN. We look forward to marrying the EWN mantra of delivering balanced news to communities in an engaging way with her passion for storytelling in all formats,” said Karl Gostner, Primedia Broadcasting, Chief Operating Officer.

“I am excited to be joining a national brand like Eyewitness News, especially at an exciting time in South Africa as we head to the 2019 elections. It is also an opportunity to return to my first love which is radio, where I cut my teeth as a young journalist. I look forward to working with the team of hardworking journalists, who are always in front of the curve in delivering breaking and accurate news,” said Mahlatse Mahlase, newly appointed Group Editor in Chief, Eyewitness News.

For the latest news and information from Eyewitness News visit: www.ewn.co.za. 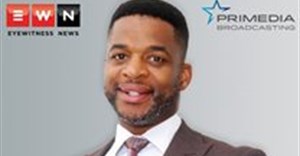 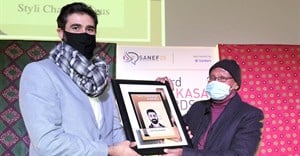 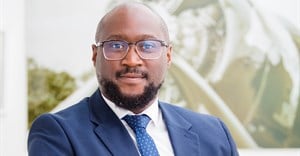 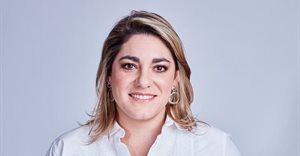