By: Ruth Cooper
Ever embarked on a bus to a mysterious destination, become one with multi-hued powder and people or trod lightly amongst the daisies? Hopefully you have taken part in at least one of these happenings and were one of the many who attended any of the #5GumExperiences, the sold-out events for the We Are One festivals or the ever-popular Rocking the Daisies. 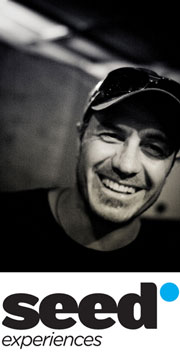 So you've probably joined the partying throngs, but have you ever wondered who the people behind the scenes are? We were lucky to meet one of them recently: Brian Little, MD of Seed Experiences and his team are the marketing drive behind the implementation, and often creation, of these epic party experiences.

The roots of Seed Experiences go back more than eight years. Brian Little and partner Craig Bright cut their teeth on, at the time, a smallish fairly unknown festival called Rocking the Daisies, under the company Complete Events. Since then, the festival and company have blossomed abundantly and sprouted other projects, and just two years ago they rebranded to Seed Experiences with a directional shift to the experiential.

''Rocking the Daises was our first entry into music festivals and the music industry, and, over the years, things have evolved and times have changed. Just over two years ago we rebranded to Seed Experiences and focused our attention on a lot more branding activations and the experiential side of it." 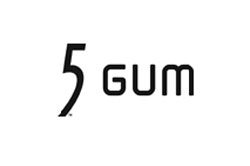 This experiential type of marketing, for which Seed Experiences are well known, is probably best illustrated by their involvement with 5 Gum and the successful #5GumExperience activations. Involved from the start with the first event, featuring Etienne de Crecy, the company has always striven to create unique events, be it hologramic live visuals, a party hosted in an abandoned cement factory in a township or tantalising teaser events, there is no doubt that the buzz surrounding the 5 Gum events has grown exponentially. From the first teaser announcement to the arrival at the secret location fans are hooked on the 5Gum journey.

"I think the way you engage with the brand is to become part of it, it's an experience that starts from the very first time you see the campaign open up on your Facebook or when you've been invited to one of the teaser events, that's where it starts and it ends after the event. So the strategy from the 5 Gum perspectives is complete through the line brand experience from beginning to end." 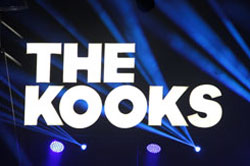 One of the most unique aspects about the 5 Gum Experiences is the fact the tickets cannot be bought, they are always free and need to be applied for or won; a brilliant marketing strategy that creates quite a desperate buzz, especially for those hard core fans that might not be blessed with winning a ticket.

"It's a give and take, and with the good comes the bad. Though it's certainly unique, there is no one else doing it from a brand perspective those objectives are certainly met by getting the word out, by people going crazy and wanting to get tickets. People even selling tickets on the Black Market. No one else is really doing that, we are standing out from the rest of the crowd."

We should be One 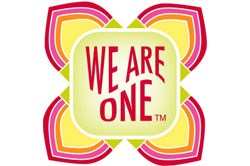 With the good comes the bad, indeed. There was no doubt that the Holi One, later rebranded, We Are One festival, received a phenomenal response with sold-out events in both Cape Town and Joburg. However, these fests weren't short on critics. Inspired by the Hindu Festival of Colours, some people felt that the festival was disrespectful towards Hindu culture and misaligned with its core principles. And then there was that video that painted the Joburg festival and Joburgers in general in a very poor light.

"I think there were some people who were offended and I think there were a lot of people who weren't and saw it for what it was. The festival was brought to us from a global organisation perspective; it started in Germany and has gone to various different countries around the world. So we were approached and asked to be the production company for it in South Africa, and we thought it was an amazing event so said yes, for sure, but from the very beginning we made it clear that we distanced ourselves from the religious aspects. But I guess with the fact that the word Holi was in the festival name didn't allow us to completely disassociate from it, but we were aligned to a global brand so that was a kind of prerequisite. Out of respect, and in hindsight, and seeing certain people's reactions, we took a step back and changed the name 'cause we really didn't want to offend anyone. The festival isn't about trivialising any religion; we thought the festival has some really good principles and something we could in a South African context celebrate and embrace, and I think the Cape Town and the Joburg events certainly did that." 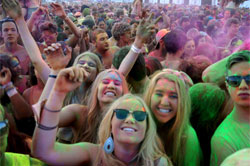 "I saw that video, I was also at the Joburg event and it was nothing like that. I thought it was very uninformed and in very poor taste. I think the creators of the video were incredibly narrow minded and they went there with the idea of creating something that was a commentary on a certain aspect of Joburg people, and they used this event to portray that, and it was not only damaging to the event but it was damaging to Joburgers and it was damaging to South African people in general. I thought it was very selfish and it's unfortunate that it did go viral. I understand why it would go viral, it was funny. If I wasn't so close to the project I would have found it very funny and it served their purpose, and they got what they needed out of it, but it did more damage than good. But then I am quite close to the project and my friends say it is very funny and I should just laugh it off.

At the end of the day, the filmaker could have achieved the same result shooting this or a similar commentary at any event in South Africa or abroad. They featured carefully selected 'characters' and painted a very different picture of the events to what the majority of the 25000 people who went to the two events experienced. It was something that left a very bitter taste in all of the mouths of the people who worked on that project cause we work really hard at what we do and we're proud of what we do. The power of social media was made all the clearer to us... "

Not deterred by this fairly minor bad PR, Seed Experiences has officially changed the name from Holi One to We Are One and definitely plans to be involved in future festivals. 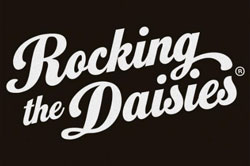 One of the aspects that most sets RTD apart from other festivals are its green initiatives, a festival that really takes pains to leave the smallest possible carbon footprint in its wake. Proud winner of the international A Greener Festival Award these principles are echoed through the entire Seed Experiences company and, as much as they can, implemented through all its projects.

"RTD, I guess, we can use as our poster child or our case study because that's our own event and we really invest a lot of time and money into it. We aren't necessarily able to do that at all our events, but the principles are always there, so our printing, for example, will always be on recyclable paper, wherever we can we're using bio diesel in our generators; we would never create an event where we don't fully recycle all our waste and water conservation. We try not to sell bottled water at our events."

Picking the musicians to perform at RTD can be something of a logistical nightmare, local artists are invited to submit their music with hopes of being added to one of the stages set lists. However, this results in an overwhelmingly case of too many bands not enough stages. 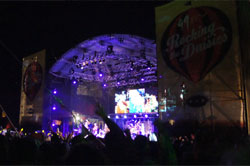 "We get a lot; in fact we need another stage at RTD in order to accommodate it to be honest. It's a difficult job to go through all the submissions 100%. It's helluva time consuming - you want to give the artists the time they deserve, you know they've made the effort to submit, you wanna at least show the respect by listening to it. The difficulty comes when we only have so many slots available and there thousands of acts out there, so I guess that's why we've started a new talent stage last year, which was the campsite stage showcasing the younger newer acts breaking into the scene, so we have them on Thursday, but certainly we could put another stage or two of live music on at RTD."

This year also marks the rather successful hook of award-winning new British band Alt-J as international headliner for RTD.

"With Alt-J I think great original music, in terms of the awards they have won and certainly what they are doing in the global scene it definitely was an act that was on a lot of people's lips. And we were lucky, I guess, first of all to have the band available and second of all to be willing to tour to South Africa."

With plans to turn the initially RTD teaser event; Sowing the Seeds into a full weekend festival in Mpumalanga and involvement with the Vic Falls Carnival over New Year, as well as one other exciting project for 2014, which is not yet ready to be revealed, it seems like Seed Experiences are definitely spreading their roots. With that in mind, we asked Brian Little what he thinks makes a successful experiential marketing company and what he attributes Seed Experiences success to.

"I think it takes dedication it takes a lot of passion 'cause there's a lot of clutter and there's a lot of people who are doing or are attempting to do it. It takes a really good understanding of what the end experience needs to be from the consumer's perspective - putting yourself into their shoes and creating a user's journey that you would engage with or would resonate with you. From a sponsorship or branding perspective you need to choose the right brands, brands that add value to the experience. What is key at our events is to try not to take a carbon copy of a campaign that happened at this or that event - we always want custom or unique experiences. It's about that experience and I use that word a lot, but, at the end of the day, that's what it's about. Taking people to a place they've never been before, somewhere so unconventional. It's the wow factor and something that is quite long lasting."

And one thing is for sure, if you're looking for unique entertainment, Seed Experiences should never disappoint. Who knows what exactly they will do next, but you can be ensured it will definitely be worth experiencing.

Ruth is the production manager at Bizcommunity. moc.ytinummoczib@htur
Read more: Rocking the Daisies, Brian Little, 5 Gum, 5gumexperience, Holi One, We are One 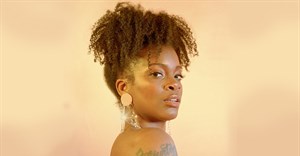 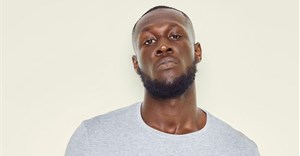 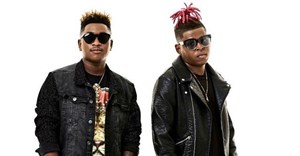 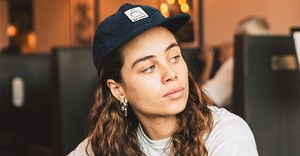 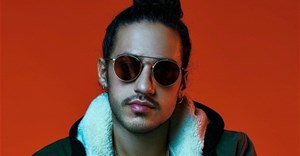