6 Jun 2019 | Email | Print |  PDF
By: Lauren Mitchell
This article was originally published on the Design Indaba website.
Gillie and Marc are known by the art world as “the world’s most loving artists”. Their work together spans a 27-year career, with installations in over 40 cities around the world. Their work includes life-sized sculptures and statues, to street art and coffee cups.

The duo is most renowned for their hybrid characters Rabbitwoman and Dogman, whose relationship is one that celebrates two opposite characters coming together as best friends and soul mates.

Over the 27 years that they’ve been working and creating together they realised that they have been commissioned to do more than 100 different statues and only one of these was a woman.

Gillie and Marc recognised that in major cities like New York, London and Sydney less than 5% of these cities’ statues were of women. And in the UK, there are more statues named John than there are statues of women in history.

They note that while there are many symbolic statues of women these have not been created to memorialise and commemorate the lives of women but serve as a form of romanticising and sexualising the female figure.

Their project Statues for Equality recognises that gender equality is one of the biggest issues facing us today. The lack of gender equality in the public art space is drastic and it is something the duo plans on changing.

The Statues of Equality will be made up of a collection of ten bronze statues of women who have cemented their place in history with their contributions to society. The list of inspirational women include the likes of Oprah Winfrey, P!nk, Nicole Kidman, Jane Goodall, Cate Blanchett, Dr Tererai Trent, Janet Mock, Tracy Dyson, Cheryl Strayed and Gabby Douglas.

The statues are set to be unveiled on 26 August 2019; the day marked as Women’s Equality Day.

One of the standout figures from this list is Zimbabwean scholar Dr Tererai Trent. Dr Trent grew up in a rural village in Zimbabwe where she taught herself how to read and write. She was unable to go to school due to societal structures preventing girls in her village from going to school.


Young Dr Trent was married off by the tender age of 11 to an abusive husband and was already a mother of three by the time she reached her 20s. However, her circumstances never affected her dreams of achieving a PhD one day. Her mother encouraged her to write down her dreams, place them in a can and bury it.

Dr Trent mentions in an interview with Oprah that when her husband found out that she wanted an education and wanted to pursue her dreams he beat her.

In 2008 Dr Trent obtained her PhD for her meta-evaluation of HIV/Aids prevention intervention in sub-Saharan Africa. The study places a specific emphasis on the implications for women and girls.

While wanting to achieve her own dreams, Dr Trent always wanted to give back to her community, to support the children of Matau, her home village. With the help of Oprah Winfrey, Dr Trent was able to construct the Matau Primary School.

In a time where the very existence of monuments themselves is called into question, the Statues for Equality initiative is doing the work to celebrate the unsung heroes, which Trent is just a single representative of.

This article was originally published on the Design Indaba website. 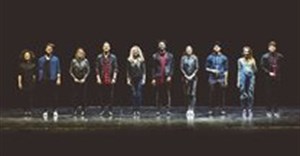 The Publicity WorkshopUSA for Africa at Fame Week Africa1 Jun 2022 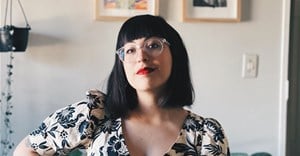 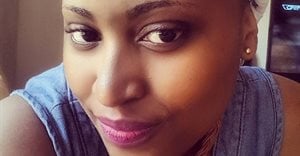 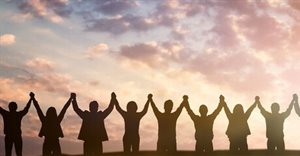 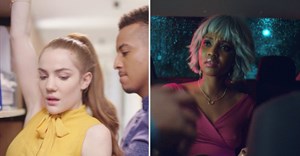 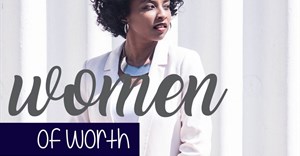