VISI toasts a decade of decor and design

6 Oct 2008 | Email | Print |  PDF
Credited with pushing the creative boundaries in magazine publishing, South Africa's progressive decor magazine Visi celebrates its 10 year anniversary issue this October with 10 years of the best houses and décor trends.
According to Visi editorial director Sumien Brink, who has steered the ship since taking over from inaugural editor Ronnelle Meyer in 2001, the anniversary collector's issue showcases 10 years of creative décor and design ideas, adapted for every cultural climate. “When we started planning our 10 year anniversary issue, we decided to revisit the last decade's 10 best houses, 10 best books, 10 best decor trends and so on, but soon realised that we had set ourselves an impossible task. And so, in this special issue, we have picked the best city homes, farmhouses, cottages by the sea, forest dwellings, bohemian abodes and more. Moreover, instead of merely duplicating the originals, we have created fresh articles from our best material.”

Launched in 1998 and originally published by Naspers, New Media took over the reigns of South Africa's first annual decor and design magazine, from the third issue, in 2000. Born under the auspices of Sarie magazine, the title was originally published in Afrikaans and introduced English summaries of feature articles in 2001. In 2005 Visi became the first South African decor and design magazine to appear in two languages.
With unique type-face and ornate, contemporary graphics, Visi has over the years ventured into uncharted territory on the design front: infusing their Summer 2007 cover with a pineapple aroma, using one image to create two different, yet complementary covers for the Afrikaans and English titles and die-cutting all 48 pages of their Spring collectors' issue, to interact with one another and each section of the magazine.

Proving that local titles can hold their own amongst international design bibles, the pioneering die-cut issue, designed by guest art director Peet Pienaar, was awarded a Gold Ozzie at the 2007 Folio Awards in New York. The 2007 competition drew a record-breaking 3000 global entries and the esteemed panel of more than 100 judges included some of the world's leading editors, publishers, creative directors and webmasters.

“Never before had Visi had such an overwhelming response from readers and advertisers, as it received for that particular issue,” says Brink, who worked closely alongside Pienaar. “Peet made some sweeping changes to the format and the look and we were inundated with enthusiastic feedback.”

Decor and design styles have come and gone over the past 10 years, but whether they were stark, radical, futuristic, minimalist or extravagantly nostalgic, the Visi team has always been one step ahead of the pack. Brink's proudest boast, however, is the magazine's support for local designers and manufacturers as indicated by its 100% home-grown content. “Visiopens a window to the spaces that South Africans design, decorate and live in - an overseas interior is featured only if it has links to a South African resident abroad.

For Brink, the 10 year anniversary issue also marks the end of an era as she assumes the role of editorial director and hands over the day-to-day running of the magazine to newly appointed editor Johan van Zyl.

“When Visi was launched, South Africans suddenly became conscious of Zen and Feng Shui, and everyone wanted to live in a minimalist white temple. Now, 10 years later, minimalism, retro, bohemian and lodge coexist happily - sometimes in the same room. Green is the favourite colour and we all pray that our beloved earth remains so,” concludes Brink.
NextOptions
›
Email Print PDF
Read more: visi, VISI 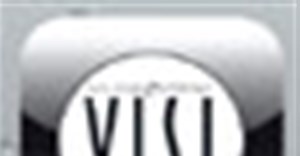 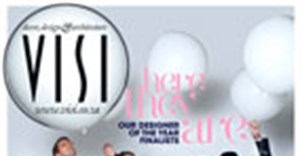 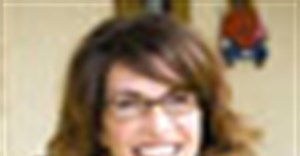 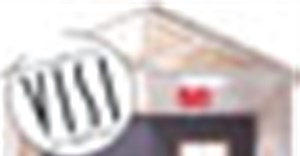 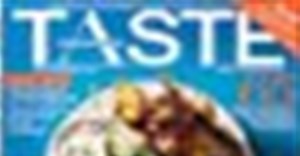