Announced by the A’Design Award team in Italy, the Best Design Media Award is a special recognition granted to leading design publications, which are nominated by designers, artists and architects from across the globe.

“This is a highly acclaimed award, which we are extremely proud of,” says Sumien Brink, VISI’s Editor-in-Chief. “What makes it particularly powerful is that the award came as a result of recognition by many of our very talented peers from around the world. We feel truly honoured,” she adds.

Differing from the A’Design Award, where entries are peer-reviewed and awarded by a grand jury panel, in the case of the Best Design Media Award, recipients are selected by laureates of the A’Design Award who indicate a list of prominent design publications they follow, wish to be featured in and adore. The Best Design Media status is granted once to each publication to acknowledge their role and support in the creation of a better world, and a heightened appreciation and understanding of good design that leads to the creation of better products and services.

Says New Media’s Managing Director, Aileen Lamb, “VISI is one of our iconic brands and has always been celebrated locally for its distinctive design and high production value. It’s wonderful to have it recognised globally, within such esteemed design circles.”

Despite the downward trend in consumer titles, VISI magazine continues to grow. As per the Q2 2018 ABC figures, VISI’s total circulation increased by 10% quarter-on-quarter and an unprecedented 15% year-on-year.

We are New Media, the award-winning content agency that combines decades of storytelling expertise with solid, scalable tech solutions. Our mission is to create the emotional connections between brands and audiences that improve customer affinity and retention and engage employees. We generate measurable return on investment and emotion for our clients by telling stories that matter.
About Us | News | Contact
Read more: Sumien Brink, New Media, Visi, Aileen Lamb 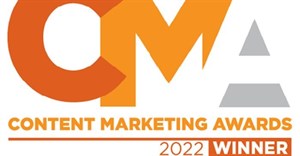 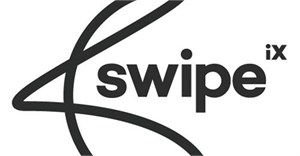 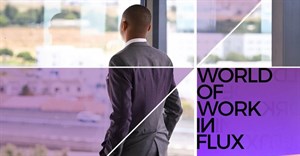 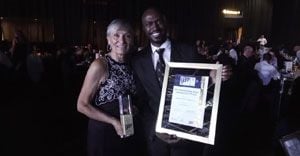 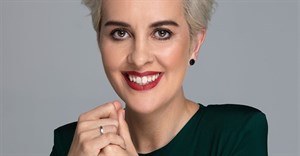