How to save your business from difficult customers

By: Aki Kalliatakis
No business has the right to brazenly and publicly offend customers just because of their religion, nationality, or skin colour. There are always consequences to your business with this extreme behaviour, and even though we may not like their behaviour, we need them more than they need us.

A recent example in South Africa was the forcible eviction of a customer from one of SA's leading gyms because he was wearing an "inflammatory" t-shirt. Amongst others, the message was to promote a boycott of Israel that other customers at the gym found offensive. The management team apparently did try to negotiate with him, but he refused, and the problem escalated to the point where the police were called.

Unhappy customers often show poor courtesy, rudeness and bad behaviour when they are unhappy. Some of the "lesser" bad behaviours include cheap shots, cynicism, and sarcasm, but can also include exaggeration, scepticism, unreasonableness, demanding behaviour, impatience, and some mild swearing and insults. I like to call people like this "the customer from hell." Imagine you have the worst customer you have ever had to deal with in front of you. What if you have tried everything possible to resolve a particular problem, apologised, and been as empathetic as you can - and they are still abusive?

What do you do next?

When it all blows up, the best thing to do is to NOT get involved in an argument with a customer about race, culture, religion or language. It is an argument that you cannot win, no matter what you think.

What are your options?

First, you need to understand who they are and why they are behaving like this. People who feel a need to respond like this are saying more about themselves than about you.

Second, you must be able to protect yourself from such individuals, because of the awful effect that they have on you and your customers. That one difficult or stubborn customer predominates the other 99% of "nice" people that you deal with on a day-to-day basis.

There are six other choices in dealing with these irrational and emotional customers from hell:

• Give the person an opportunity to vent his anger, and be empathetic. They may become cynical take dramatic action, or throw out cheap shots, but venting may mean that they don't escalate it to a more aggressive level.

• Confront with equal aggression. Also not a good choice most of the time, because they will not like it, and the resulting consequences may be even worse. In this case, the police were called in to evict the customer, and social media exploded - and the gym was caught right in the middle of it all. It's a very slippery slope.

• Confront assertively and try to negotiate a win: win situation. In a firm voice, say something like this: "I want to help you and resolve this, but I can't do that while you are being so aggressive/abusive/shouting at me. Will you allow me to do so?"

• Put the ball in their court. You may want to try this out: tell them that you have now come to the point where you have exhausted all of your other options. You have tried everything in your power to help them, and they have not responded. You can actually use words like, "What would you do in my place?" There are three possible answers to this question.

1. They may tell you what they want, and it's impossible for you to do that, so you are going to have to say "No." 2. They may tell you what they want, and you are able to respond to that, in which case do it, and move on. 3. They don't respond, because they can't think of anything else that you can do. At this stage, they may come to the realisation that you have done your best - but don't expect them to readily admit that. But they may become more reasonable.

#149; Cut the anchor: let them go. If the abuse is becoming too much for you to deal with, you could say something like: "I am uncomfortable with all of the swearing and insults that you are shouting at me. With the greatest respect to you, I am now going to walk away". Better yet, pass the difficult customer to your competitors!

• Just keep trying to sort it out, whatever it takes. If you do manage to turn them around, you may find a customer for life. What often helps is if you in fact tell them that you will not give up on them, ever.

bove all, you need to show them that you are confident in your ability, and remain calm. Resist the very natural temptation to attack back. If you are able to ignore their comments, it can strengthen your credibility, and be seen as a sign of strength. 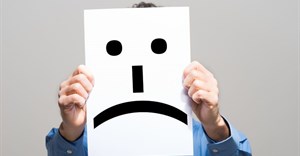 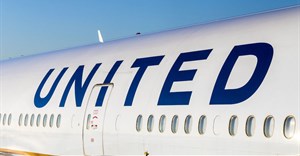 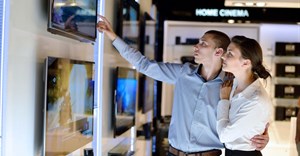 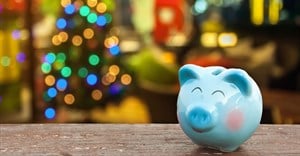