22 Feb 2013 | Email | Print |  PDF
According to the second round of the SME Growth Index™, 'Easier/Harder for Small Business in South Africa', produced by business environment specialists SBP, the survival of South Africa's Small and Medium Enterprise (SME) community, is under both immediate and long-term threat.
The SME Growth Index is a multi-year research project, investigating the views and experiences of a panel of some 500 SME operators in the South African economy. These firms employ between 10 and 50 people, and are active in three sectors of the economy regarded by government as having growth potential: manufacturing, business services and tourism. The first and most comprehensive such study of its kind in the country, it allows the dynamics relating to firms' growth, survival or decline to be tracked over an extended period of time. The first round was conducted in 2011 (published in a report in that year under the title Priming the Soil, available for download on SBP's website (www.sbp.org.za), and the second in 2012.

All in all, the sense is of an increasingly unwelcoming business climate, with serious implications for the ability of the SME community to generate the wealth and jobs that international experience shows it is capable of.

Driving these concerns are a number of factors. The top concern, cited by 27% of firms, is the rise in input prices, followed by market contraction (17%), increased red tape (14%), as well as increased competition and increased electricity costs (11% each). A further 15% had experienced the loss of key staff, undermining the firms' productivity and profitability.

Examining firms' cost structure reveals once again the significant impact made by non-productive expenditure (red tape). Red tape is consuming between some 3% and 6% of companies' turnover, depending on the sector. It also hits smaller firms particularly hard. Those employing less than 21 people are paying more than double - proportionate to their turnover - than those employing more than 40.

The study investigates employment trends. Some 44% of the firms surveyed indicated that they had kept staff numbers constant in the previous year, while had 34% them increased, and 22% reduced them. However, there is clearly a shift in the pattern of employment from permanent to temporary work. An aggregate decrease of some 6% in the total number of permanent staff between 2011 and 2012 was found.


All indications are of a SME community that is seeking, rather than to take on new staff, to limit its exposure to the labour market.

The key barriers to hiring are insufficient demand, cited by 45% of the Panel, a lack of skills (16%), labour regulations (16%). Among manufacturers, demand and labour regulations feature most strongly, whereas business services and tourism firms cite demand issues and skills.

The study interrogates the key concerns for business growth going forward. Chief among them is the state of municipal rates and services, which well over a third (38%) rate as their top concern. Regulations and red tape come second, with 21% identifying it as the top concern. Some 15% name the global economy, and 9% the local economy.

However, there is an undercurrent of optimism, with over 60% of firms intending to seek out new markets (particularly out of the country), or innovate their offerings. Panellists' aspirations for the coming year are as follows.

At present, however, South Africa's SMEs are far more focussed on survival than on growth. The overall results of the study are jarring when viewed against the official commitment to SMEs as South Africa's growth driver. They are simply not at present in a position to do so. They are also concerning in relation to government's stress on manufacturing as a growth area. Indeed, manufacturing firms are arguably the most negative of the whole sample.

This means that South Africa is not cultivating - in effect, allowing to be squandered - a key resource for wealth creation and employment. The country cannot afford this. 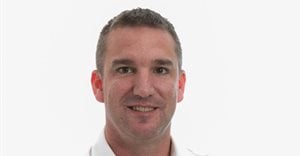 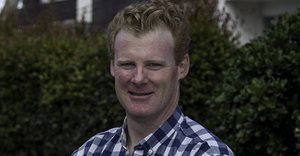 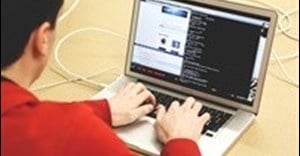 Acquisition leads to new IT services powerhouse for SMEs9 Sep 2015

Market access still a real problem for SMEs28 May 2015 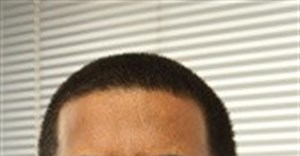