18 Dec 2015 | Email | Print |  PDF
In December Ogilvy & Mather Cape Town, alongside South African Breweries, launched Carling Blue Label beer; SAB's first foray into the world of single malt beer. As the name suggests, single malt beer is made from a single varietal of malted barley, and has never before been produced on a commercial scale in the local market.

O&M Cape Town's MD, Luca Gallarelli, said: "Our task was twofold: firstly, we had to launch a premium classic lager under a brand with a deeply entrenched heritage to a fiercely loyal consumer base, while at the same time educating the public around a beer varietal that many are unlikely to have had much exposure to previously.

"With the introduction of this new single-malt beer, Carling has taken a bold new step that not only challenges the current South African beer industry, but also opens a new door for beer drinkers. Our role was to make sure this was positioned correctly in the market, and that it landed with a resounding clink."

The launch was the product of a collaboration between Ogilvy & Mather Cape Town, Ogilvy Public Relations, OgilvyOne and Hogarth@Ogilvy. As the showpiece of the launch, a TV commercial was produced to introduce the single-malt beer to South Africa's beer-drinking public. O&M Cape Town worked closely with cinematographer Rob Malpage to produce this, selecting an iconic camera movement - low-angled with sweeping motion - to showcase the product as the hero.

The achievements of bold men

Tseliso Rangaka, executive creative director of O&M Cape Town, explained: "The TVC highlights the craftsmanship of the beer through macro-photography style accompanied by a bold music track with a powerful beat, masculine edge and unstoppable feel - all serving to really drive home the message that this is a beer that celebrates the achievements of bold men; men who are not afraid of exploring new frontiers."

Carling's GM, Vijay Govindsamy, said: "Producing a single malt beer is a skill that requires meticulous detail." He continued that the move had been made only after being 'certain that we could deliver an exceptional product with its own distinctive character, while retaining all the qualities that make Carling the country's most globally awarded beer.

"Both Carling Blue Label Beer and Carling Black Label Beer will stay true to delivering superior taste and rewarding responsible masculinity, and will reflect the values of Carling, in different but connected ways." 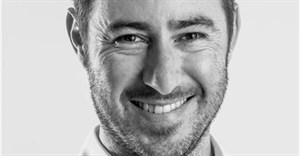 TBWAThe real cost of pitching - and is it always necessary?1 Jul 2022 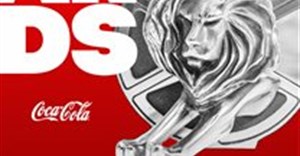 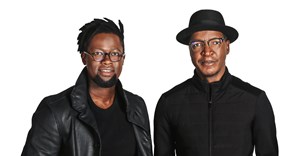 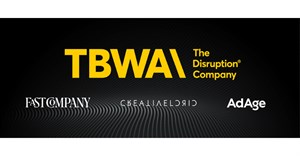