3 Aug 2022 | Email | Print |  PDF
The results of this year's Trophy Spirits Show, now sponsored by Investec, have been announced. Launched in 2019, the liquor competition is open to all producers and importers of spirits and liqueurs. 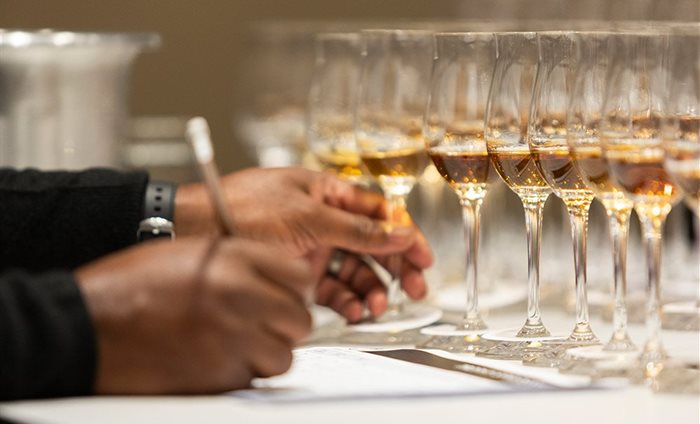 This year's breadth of entries indicates recovery among producers and distributors who were hard-hit during the pandemic. The 128 entries received this year from 34 producers and distributors were spread through nine categories: amongst the whisky submissions there were brands from Scotland, Ireland, South Africa and the United States. There were malt whiskies, grain whiskies and blended whiskies.

There were potstill brandies from France (Cognac) and South Africa, rums, tequilas, vodkas and aperitifs, and there was grappa and absinthe, creme de cassis and cream liqueurs.

For the first time since the inception of the competition, the trophy for the show’s best brandy went to a South African single pot still, the Van Ryn’s Single Potstill Brandy aged 15 years, and in fact, all of the top award-winning brandies were single pot stills from the cellars of the Cape.

Entries from craft gin producers are slowly getting back to pre-Covid levels, and yielded trophies and gold medals in the London Dry and well as in the Distilled Gin classes.

There was wide and substantial representation from the world of whisk(e)y, with gold medal and trophy-winning entries in the malt, Irish and blended Scotch categories, with some of the biggest names in the world of whisky represented on the winners’ podium. As in previous years, entries came in from producers in places as far afield as the Americas, England, Japan, Scandinavia, Cuba, Italy, Germany, the sun-washed islands of the Caribbean, the highlands of Scotland, the deserts of Mexico, the villages of Cognac and pretty much everywhere in between. Included among these exotic origins were at least 50 different brandies, liqueurs, whiskies and gins from the Cape, Gauteng and Mpumalanga.

"Unsurprisingly, South Africa's share of the gold medals and trophies was important enough to serve as a tribute to the craft and skill of our domestic distillers, and a vindication of Investec’s commitment to this very vital industry," said the show organisers.

There was an equally broad representation of international judges – back at the tasting benches for the first time since 2019. David T. Smith from England, widely regarded as the world gin expert; George Harper (Scotland and Ireland) and Eric Goettelmann from France shared their expertise with local judges and associates (all graduates of the spirits judging academy run by Michael Fridjhon on behalf of the Trophy Spirits Show).

A post shared by The Trophy Spirits Show (@trophyspiritshow)

All the Trophy winners

Visit the Trophy Spirits Show online for lists of all trophy, gold, silver and bronze medal winners and scores. 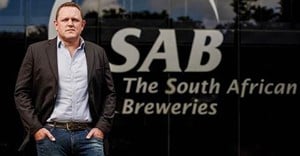 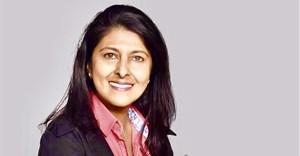 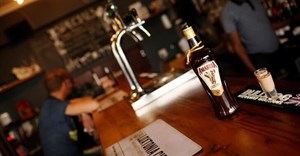 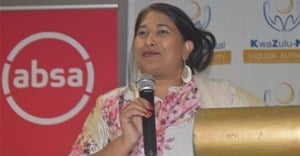 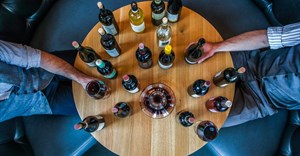 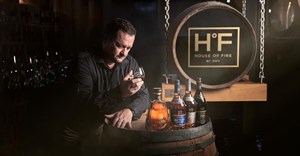