25 Aug 2008 | Email | Print |  PDF
You know how your eight-year-old son or brother can teach you a thing or two about using a laptop or playing computer games? That's because he's a member of a new generation, the digital natives, the under-20s who have been interacting online from their earliest cognitive awareness.

But let's face it, anybody over 20 - a “digital immigrant” - is not completely at home on the Internet.

“But you need to be in touch with the new media,” says longtail MD Ingrid Rubin. “That's absolutely vital. Already in Britain, online advertising is bigger than television.

“And you're not too old at 21 - or even 51. What you need is a guide to the jargon. As with any new field of knowledge, people tend to protect their turf by resorting to jargon. Once you've conquered that, you're easily able to apply your existing marketing knowledge to the new media.”

Rubin, who will be speaking at Tony Koenderman's “Cracking the Digital Code” conference on September 18 and 19, is as good as her word. Her agency has prepared a unique guide to Internet marketing, including a glossary of terms, which will be given away to conference delegates.

She will be talking on social media such as Facebook and MySpace, with tips on how to use them in a marketing plan.

Convenor Tony Koenderman says, “We've assembled some of the top people in the country to explain the new media in non-technical language. After a day and a half, you'll come away with an enhanced understanding of online marketing, and with practical ideas on how to use it.”

For details and bookings, go to www.crackingthedigitalcode.com. 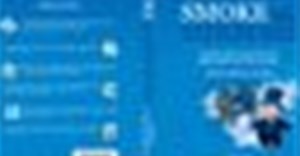 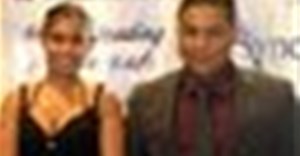 Challenges of marketing, branding in this day and age4 Nov 2008
More related