The RDMAs is an initiative by spirits company, Diageo South Africa, with an aim to recognise media content that focuses on various aspects of alcohol in society, including the problem of misuse and interventions against it. Topics include issues such as alcohol policy, drunk driving, underage drinking, foetal alcohol syndrome, binge drinking and alcohol-related violence.

Any published material on any media platform that aims to support these is then eligible to enter the awards and win a prize.

"As we celebrate a decade of the RDMAs, it is still so encouraging to see the multiple topics in the media promoting responsible drinking and discussing the role of alcohol in society," said Mngadi. "We want to thank all of the journalists who entered this year and wish all the finalists, good luck."

There will also be an award for Journalist of the Year for the overall best entry. Winners will be announced at an awards ceremony on 31 March and stand the chance of winning up to R50,000. For more information on the awards and to follow the newsfeed, you can visit the RDMA website. 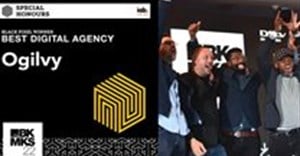 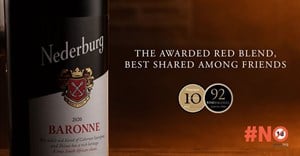