Vaccine denialism kills: Mail & Guardian has let down its readers

10 Aug 2021 | Email | Print |   PDF
By: Nathan Geffen and Mia Malan
The earth is a sphere: this is an incontrovertible fact. Reputable newspapers do not publish articles contesting this. That there are people who think the earth is flat doesn't make this worthy of debate: their belief is simply false. 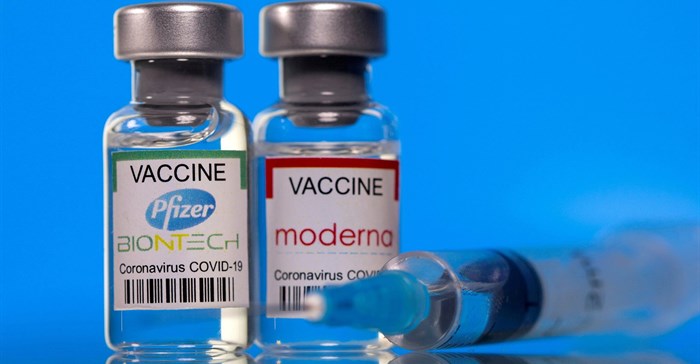 It is a fact, almost as incontrovertible, that there are safe and effective Covid vaccines, among them the two used in South Africa. Reputable newspapers should not publish articles contesting this. There are people who dispute the safety and efficacy of vaccines, but they are simply wrong.

Yet the Mail & Guardian (M&G) published an article on its website on Friday by Angelo Ryan questioning the safety and efficacy of Covid vaccines. For a while, it was the main op-ed article on the site’s front page, and there was nothing visible on the front page that corrected or contradicted Ryan’s nonsensical argument.

Reluctant to be vaccinated for Covid-19? Here are 6 myths you can put to rest

Faced with intense criticism, including by a former M&G editor, the M&G’s editor-in-chief Ron Derby published this defence: “Vaccine hesitancy is a real concern for our country’s recovery from this virus. It has been fed and fuelled by countless conspiracy theories and fake information. … It is our duty to inform the public.”

We agree entirely. Misinformation about vaccines is killing people. But then he writes: “ … But, it is also our duty to listen to people and allow them to be heard. Sometimes in their own words. We may not always agree and their views do not necessarily reflect ours, but they are entitled to their expression.”

Of course people are “entitled to their expression”. They can express their views without being punished by the state; that’s a constitutionally guaranteed right. But this doesn’t mean editors are obliged to print every daft opinion and entertain all debates – particularly in a way that fuels fears about vaccines which are not based on science. Otherwise, our publications are no better than Facebook.

William Bird, the director of Media Monitoring Africa, summarised it well on Twitter: “There are understandable reasons why people may be vaccine hesitant and it is critical that experts and media speak to and unpack these. But this article doesn’t do that. It doesn’t offer understanding, it feeds the fears. That isn’t helpful.”

There are understandable reasons why people may be vaccine hesitant, & it is critical that experts & media speak to & unpack these. But this article doesn’t do that. It doesn’t offer understanding, it feeds the fears. That isn’t helpful. @Bhekisisa_MG @HealtheNews

Ryan’s scepticism of the Covid vaccines boils down to this:

Some medical research is flawed, drugs with serious adverse effects have been approved, drug companies sometimes act unethically, and the US public health authorities are sometimes wrong.

All this is true. It is indeed one reason why there is much vaccine hesitancy. The job of a responsible publication is to explain why, despite this, we can have confidence in the two vaccines on offer in South Africa.

Covid-19 herd immunity? It's not going to happen, so what next?

There is an abundance of compelling evidence showing the safety and efficacy of these vaccines. Thousands of scientists and clinicians worldwide, many of them smart and dedicated to improving public health, have been involved in assessing this evidence. If Ryan’s concerns turned out to be right it would be a combination of the biggest conspiracy and grossest incompetence in human history. Our trust in science would be so eroded we might as well start believing the earth is flat.

Here is a small sample of the evidence:

Over 40,000 people participated in each of the BioNTech/Pfizer and Johnson & Johnson vaccine trials which proved their safety and efficacy, and which involved dozens of scientists in multiple countries. The data has been scrutinised by the US Food and Drug Administration, and assessed too by the South African regulator.

Following mass vaccination, Covid deaths have fallen dramatically across France, the Netherlands and the UK. All three have had a recent surge in Covid cases with far fewer deaths than in their previous waves. By contrast, South Africa and Namibia, where only tiny percentages of the population had been vaccinated at the onset of the most recent surges, had very high Covid mortality. (See the graphs in this article in Le Monde.)

False story about decuplets was a low point for journalism: how to fix the damage

A Groote Schuur Hospital specialist has described how not a single vaccinated patient had been admitted to the Covid high care ward during the current surge.

Over 4 billion vaccine doses have been administered across the world, many of them these two vaccines. The planet’s best health surveillance systems have been looking out for safety concerns. If there was a significant problem it would have been detected.

We only know about the extremely rare deaths caused by the vaccines because there are such sophisticated surveillance systems in place (just as we know the earth is not a perfect sphere – it’s a bit squished at the poles – because of sophisticated scientific techniques). The lives saved by vaccines utterly dwarf these exceedingly uncommon events.

Instead of publishing Ryan, this is what the M&G should have told its readers.

About Nathan Geffen and Mia Malan 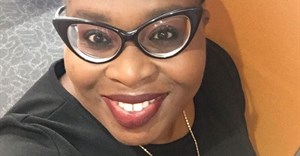 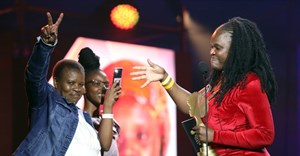