10 Oct 2019 | Email | Print |  PDF
The Amasa Awards has announced the finalists for the 2019 edition of the awards. The finalists were selected by a group of 30 pre-selected online judges.
This shortlist was then deliberated over by 16 judges, during the course of a day of live debate to determine the finalists and winners.

Finalists and winners not only stand a chance of winning in their respective categories but also the biggest award of the night, the Roger Garlick Grand Prix award.

The Roger Garlick Awards were conceptualised in the year 1999 to recognise outstanding performance in the field of media strategy. This award was named after the late Roger Garlick who died tragically at the pinnacle of his media career. He embraced the notions of media innovation and creative media strategy and was recognised for his revolutionary efforts in this field.

Donald Mokgale, managing director of Carat JHB and an Amasa judge, supports Roger’s vision stating: “In an economy that is under duress, businesses are looking for solutions that will help them survive the tough times. Media, historically, has always been one of those tools that can do that, if done correctly. Ergo, media campaigns whose creativity drives business results and returns are crucial during these trying times. So a very critical criteria is business results.”

Take a look at all the finalists:

The winners will be announced at the award ceremony, which will be held at The Houghton Hotel in Johannesburg on 24 October 2019. For more information, go to www.amasaawards.co.za.
NextOptions
›
Email Print PDF 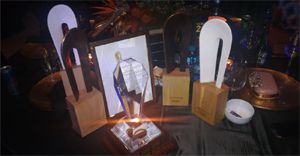 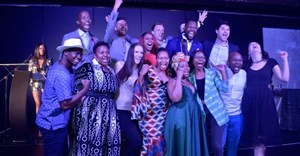 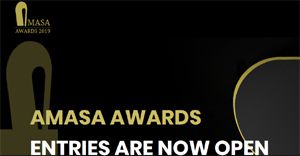 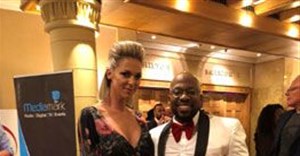 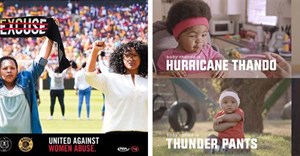 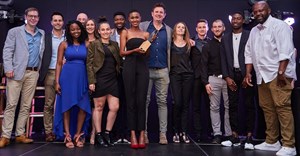