A record number of photographers entered the 2006 awards and the standard of the work submitted was exceptional, with Rothbart’s entries standing out in a strong field. The SABC dominated in the radio categories and SuperSport in the TV group.

Naicker won for his cutting-edge coverage of the Cricket Pro 20 Series, which brought a new dimension to the game of cricket, while Marawa was honoured for being “a true professional” and a natural on air.

Along with the coveted title, the three category winners each took home R15 000, while sub-category winners received a R3000 cash prize. This year the competition attracted a record number of entries, but according to the panel of judges, what was even more gratifying was the high standard of entries received for the awards.

Commented print and Internet judge Joe Latakgomo, “The panel of judges was highly impressed with the quality of entries for this year’s awards. Not only did we receive a record number of entries, but for the first time in many years, the entries were of such high quality that the judges often found it difficult to arrive at consensus on who the winner should be. Perhaps more pleasing than anything else was the number of entries received for the SAB Sports Photographer of the Year Award. The quality was superb, and the judges had to battle to separate the winners.”

Said Jan Snyman, TV and radio judge: “The quality of the TV productions submitted this year showed that there are no boundaries where innovation and creativity are concerned. It remains a joy to reward excellence. However, the panel felt that our national broadcaster – who had the TV rights for prime events like the Argus/Pick & Pay Cycle Tour, the A1 Grand Prix, Comrades Marathon and the Women’s World Cup of Golf – had a responsibility towards their producers and commentators to enter one or more of these showpieces. Unfortunately they didn’t.” 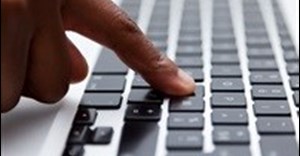 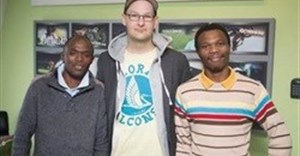 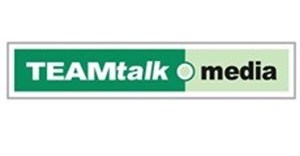 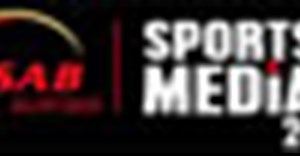 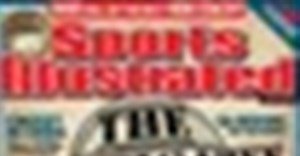