7 Apr 2015 | Email | Print |  PDF
The judges of the 2015 Standard Bank Print and Digital Media South Africa (PDMSA) were impressed by both the quantity and the quality of this year's entries, as they completed their judging on 26 and 27 March at the offices of PDMSA in Gauteng.
"Not only has the number and the quality of the entries increased year on year, but this year we also saw an increase in the number of journalists entering the competition," says Ingrid Louw, Chief Executive, PDMSA. "This demonstrates that the Awards are seen as premium by the industry they serve.

"The awards' continued growth shows that South African print and digital media is finding its way through the maze that technology has created for these platforms and is evolving to meet the needs of its readers."

The convener judge, Paula Fray, says the strength of the Awards is its focus on telling stories within the print and online media. "The Awards tend to attract the best of the industry. Very often the ongoing perception that the quality of journalism has gone down overlooks the fact that good quality journalism happens every day and that the best of South African journalism is world class."

The category that stood out and has a strong reputation is investigative journalism; with the judges continuing to be impressed by the range of work currently taking place and that it is from all over the country. Fray says it is wrong to think that this type of journalism only takes place in major cities.

The category growing and constantly evolving with the media's own evolution is multi-media platform storytelling, "We continue to see new things happening here, with good examples of journalists using the technology to tell stories better."

The judging is a two-day process and is very thorough. "The finalists are not decided by one person, but by a group and, therefore it is a longer process, which gives everyone who entered a respectful amount of consideration. The Awards are credible because of the judging process," concludes Fray.
NextOptions
›
Email Print PDF
Read more: Paula Fray, judging, Sikuvile Awards 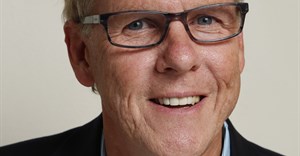 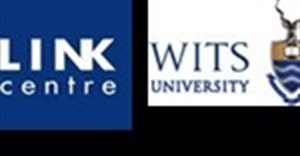 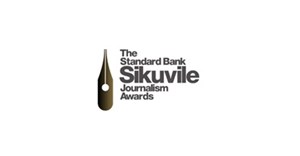