Toffie - not a sweet festival

22 Feb 2010 | Email | Print |  PDF
The President design and magazine publishing agency is hosting the first annual Toffie Popular Culture Festival in Cape Town at Rondebosch Boys High School, 26-28 March 2010. The cities of Cape Town and Buenos Aires, as well as the South African embassy in Argentina, officially support the design and creative festival.
"The idea is to create a platform for skills exchange between South Africa and Argentina, two very similar countries, both in the southern hemisphere, ex-colonial and with developing economies. All of the speakers, exhibitors and musicians will have very strong links with either Africa or South America," says Peet Pienaar, creative director of The President. This follows the 2009 opening of its company office in Buenos Aires, Argentina.

The festival will open with an exhibition including work by Jorge Alderete, Disturbance Studio, The Curators, Kronk, The President and Brandt Botes.

The agency is hosting a party on the Saturday night with performances by local bands Oorlog Frankenstein and Van Coke Kartel (who will launch their new album) and Manta Raya from Argentina.

Several collaborations will also be launched at the festival including a song written by Francois van Coke and Manta Raya, a fashion range by Richard de Jager and a design magazine, all produced simultaneously on two continents.

Next one in BA

The ambassador for South Africa in Argentina, Tony Leon, has invited The President to host the festival in Buenos Aires later in 2010 as part of the City of Buenos Aires' bicentennial celebrations. 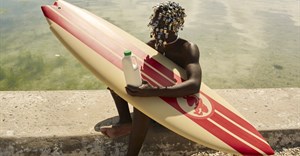 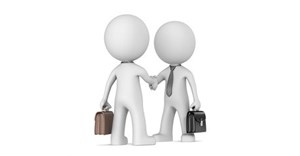 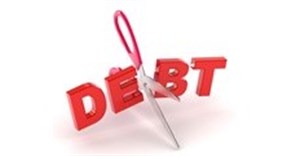 Culture of doing business in SA must change11 Nov 2013 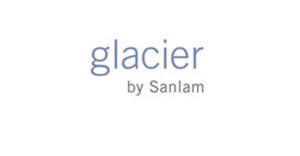 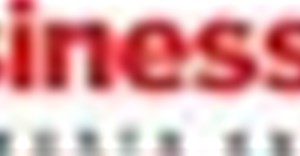