8 Aug 2022 | Email | Print |  PDF
Government must intervene as political will is required to help drive transformation in the advertising sector while clients need to demand that local agencies be prioritised when dealing with the South African market. Image supplied. Peter Vundla, one of the indsutry pioneers who was honoured with a Lifetime Achiever Award at the recent BANA launch

This is according to Groovin Nchabeleng, co-founder and executive chairman of Blueprint Group and chairperson of Black Agencies Network Association (BANA), who addressed the attendees at the official launch of the Association, held recently at the Industrial Development Centre in Sandton.

The vision of the BANA is to establish an enabling and sustainable business environment for Black advertising and communication professionals.

Its purpose is to serve as the new driver and thought leader in accelerating the transformation of the industry, through the facilitation of increased black-owned and black-run agencies, advocating for policy changes at government level, lobbying the advertisers to include BANA members in pitches, and collaboration with all stakeholders in the creation of a conducive environment for sustainable growth of Black-owned and Black run agencies in the industry.

"There are over 6,000 South Africans working in the sector and influencing over 60 million people. The least that can happen is that those people must be allowed a lion's share of this industry," says Nchabeleng.

A woman of her generation

The CEO of BANA Boitumelo Mohube shared her sentiments as a black woman in the industry.

“I was a huge fan of the television drama Generations. The character Aus’ Karabo played a huge role in influencing us, the 1980’s babies, the born- frees," she says.

She explains that for those born in that era, it was a complete mind flip to see a woman represented in that manner, boldly walking into boardrooms, and owning them without shame!

"I became the woman of that generation, having the courage to start a business in a male-dominated environment, and to take up space and be the Karabo of my generation and create the magic!”

Also in attendance was the Deputy Minister of the Presidency, Thembi Siweya, who addressed the audience about the efforts made by government to drive transformation In this sector. 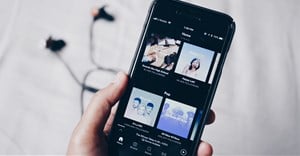 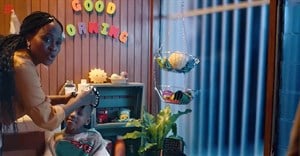 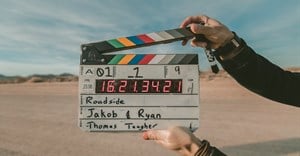 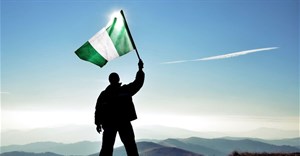 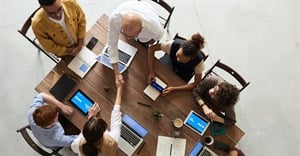 Integrators and relationships: what CMOs are looking for from agencies29 Aug 2022 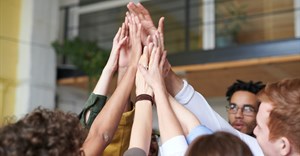 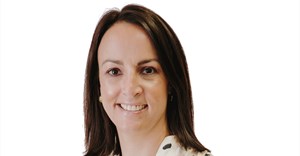