Watch the video embedded below for more behind the scenes footage of the judging process and all the goings-on at the first day of the Festival:

While we know we're coming home with a clutch of pencils, we'll have to wait until the award ceremony at Battersea Evolution on 19 May to find out whether those pencils are wood, graphite, yellow, white or black.

South Africa’s winning work from the final day includes one to MullenLowe South Africa in direct for Nando's Peri Book, as well as one in graphic design to Y&R Cape Town for Johannesburg Zoo Night Tour Shadows, one to Publicis Machine in outdoor for Play-Doh Cookies and one to TBWA/Hunt/Lascaris for writing for advertising, for Flight Centre's 'Travel before it's not fun anymore'.

View the full table of winners below:

All of the winning work will appear in the 54th D&AD Annual published later this year, and as there's no quota for awards at D&AD, the number of awarded entries fluctuates year to year. .

Click here for a reminder of the finalists revealed after day 1 of D&AD judging, look out for the official #DandAD16 hashtag on Twitter for more, follow the liveblog here.
NextOptions
›
Email Print PDF 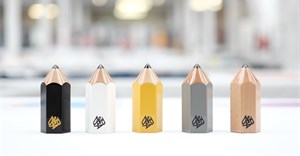 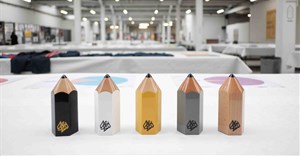 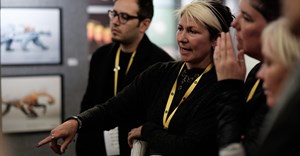