30 Oct 2013 | Email | Print |  PDF
Representatives of major alcohol companies and a researcher on Tuesday told Parliament that the proposed ban on alcohol advertising was likely to have a devastating effect on the economy. They projected that such a ban would cost the economy as much as R7.4bn and further dent government's plans to create jobs.
They said close to 12‚000 jobs would be lost in related sectors such as media. Also‚ the development of sport - which hugely benefits from alcohol advertisements - would be stifled.

Key role players in the alcohol industry‚ including the Industry Association for Responsible Alcohol Use‚ on Tuesday briefed Parliament's portfolio committee on sport on the consequences of the proposed law which was approved for gazetting for public comment last month.

Health Minister Aaron Motsoaledi has been vocal in pushing for stringent measures in curbing alcohol abuse‚ such as banning alcohol advertising.

Motsoaledi has in the past said that although the alcohol industry was contributing R19bn to the South African economy‚ dealing with the fallout of alcohol abuse was costing taxpayers R39bn.

In addition to banning alcohol advertisements‚ the government is considering raising the legal age to consume alcohol from 18 to 21.

David Sidenberg a partner at BMI Sport Info told MPs that any assumption that government would save billions of rand in alcohol-related costs as a result of banning advertising within the industry remained nothing more than pure speculation.

South African Breweries corporate affairs and transformation director Vincent Maphai‚ told MPs that 65% of the population did not consume alcohol and of those that did only 8% abused it. He said targeted interventions‚ and not banning advertising‚ was therefore required to address this "tiny community of irresponsible alcohol users".

"Hard drugs such as tik are pervasive in SA‚ but these are not advertised anywhere. Consequently we need to ask whether an alcohol advertising ban will address alcohol abuse in SA‚" Maphai said.

"Benefits of an advertising ban are at best dubious and the social costs are unmistakable‚" he said.
NextOptions
›
Email Print PDF 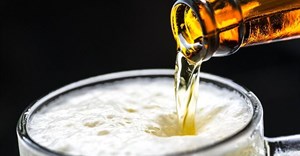 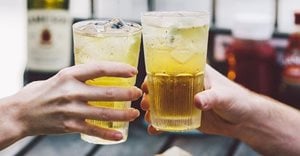 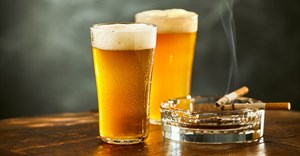 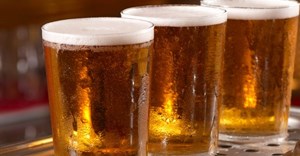