4 Jun 2014 | Email | Print |  PDF
For the second year running, Durban Wild Talk Africa will showcase a selection of both local and international natural history films during nine slots at the 35th Durban International Film Festival which runs from 17-27 July 2014. 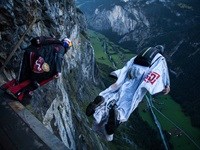 Some not-to-be-missed films include

'Unearthed' - a shocking insight into the world of hydraulic fracking through the journey of a young South African journalist who starts asking questions when the fracking industry arrives in her hometown in the Karoo. Her questions take her into the dark underbelly of America's gas industry.

'Black Mamba: Kiss of Death' - Spend an hour in the life of the most feared snake in Africa, witnessing the most intimate moments of its life and predatory attacks right here in Kwa-Zulu Natal.

'Birdman Chronicles' - Launch into the adrenalin-charged world of wingsuit flying; revealing the beautiful freedom found in this sport, as well as the constant presence of potential tragedy.

'DamNation' - With over 75,000 dams built in America after the Great Depression; this epic documentary odyssey explores the changing opinions towards dams, and witnesses the extent that some will go to answer the question , "Why have we damned up our rivers?'

'Expedition to the End of the World' - On a three-mast schooner packed with artists, scientists and ambitions worthy of Noah or Columbus, we set off for the end of the world: the rapidly melting massifs of North-East Greenland.

Other films in this strand include the award-winning Iranian astronaut-inspired "Sepideh", Liz Marshall's photographic revelation into the commodification of animals in "The Ghosts in our Machines", an artistic voyage into water in "Watermark" and the world premier of "Lady Baboon"- chronicling the life of a woman who single handedly started the controversial baboon conservation movement in South Africa and who is often described as "the unknown Jane Goodall."

The partnership between Durban Wild Talk Africa and Durban International Film Festival is part of the City of Durban's vision to position the city as Africa's primary destination for film markets and festivals. 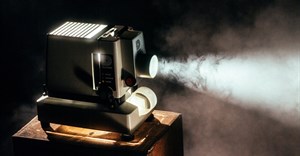 Durban International Film Festival to be presented in July3 Jun 2022 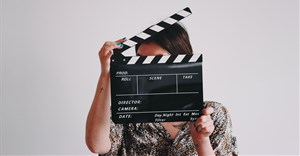 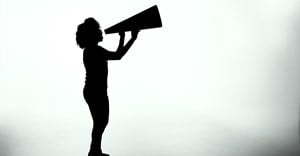 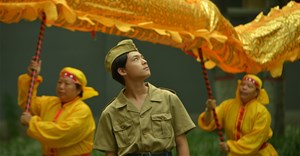 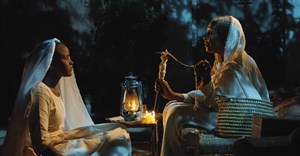 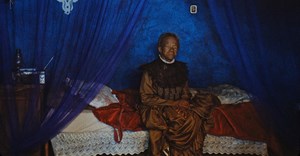