10 Sep 2021 | Email | Print |  PDF
Issued by: Grey Africa
Started in 2004, the Sunday Times GenNext study remains the leading annual youth brand preference and consumer behaviour survey. It consists of the polling of over 5000 South Africans. This year, for the first time, the opinions of young adults aged 25-30 years were incorporated. This expansion in the age gate was also to cater for the newest category - Coolest Alcohol Brand, only voted for by youth 18 years and older.
"Just to have been recognised as one of the top five coolest brands was already an achievement we were really proud of considering the number of competitors in the category we are playing in. To ultimately win Coolest Alcohol Brand has given us the nod from the youth to highlight that we are on the right path with our #SiyavannaSouthAfrica approach. Everything we do is rooted in real consumer insight and taps into the realities of life in South Africa. Having navigated through the new world we find ourselves in we have stayed true to our commitment to uplift our much loved consumers through tough times. We did this with unrestricted laughter, proactive harm reduction messaging and lively always on social media activity," said Eugene Lenford, marketing manager at Savanna, Distell.

Brands that have stood out since Covid-19 are resilient and have been true to their brand commitment. Savanna is rooted in comedy and it is this dedication that has ensured SA comedians got their chance to show off at the SAFTA nominated and SA Comedy Awards winning Savanna Virtual Comedy Bar during times where there were no opportunities for them to do shows. This gig started on the Savanna social media pages during Lockdown Level 5 and moved to Comedy Central where it just wrapped up season 3 on television.

"We are very proud of Savanna and the prominence it holds in popular culture and we believe it is a true testament and reflection of a brand that is in tune with its community. We also remain committed to encouraging responsible consumption and we urge consumers to stay safe over this period and the upcoming festive season,” said Lenford. "Savanna's core market has embraced the Savanna brand as part of their lives. Through our collective efforts, we strongly believe we can exemplify the responsible enjoyment and celebration of occasions as South Africa’s most popular crisp and dry alcohol brand."


Savanna promotes responsible drinking. Not for persons under 18.

About Savanna – “It’s dry, but you can drink it”

Savanna is a premium, crisp, apple cider with a distinctive dry taste. It is one of the largest cider brands in the world and is available in over 60 countries. Since its launch in 1996, SavannaPremium Cider has won the hearts and funny bones of consumers with its intelligent, dry and witty sense of humour.

Grey is the advertising network of Grey Group. The Grey Group ranks among the largest global communications companies and its parent company is WPP (NASDAQ: WPPGY).
About Us | News | Contact 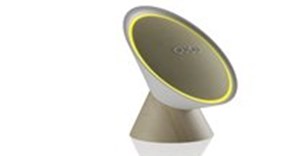 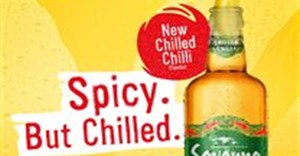 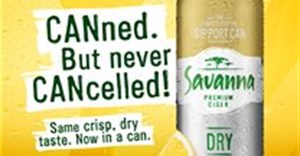 DistellThe people vs Savanna Premium Cider in #CancelCourt - you won't believe what happens next...8 Feb 2022 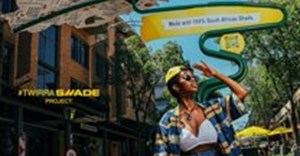 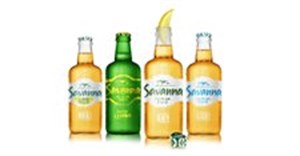 DistellSiyavanna SA - thank you for the love! Ska wara, we're working hard not to let you go dry!24 Oct 2021 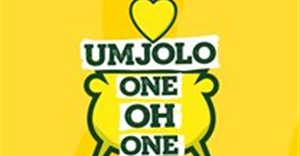