The spectrum will be auctioned, with the minimum bidding price set at R3bn, which Icasa said was in line with international benchmarks. The shortage of spectrum has hampered the roll-out of infrastructure that would facilitate high-speed wireless connections in SA.

Cwele on Monday said the decision to turn to the courts came after two meetings held with Icasa in a bid to resolve the matter had not reached the desired outcome.

The government was concerned that Icasa's invitation to apply for the auctioning of the spectrum was issued without consultation and prior notification to it as the policy maker.

"The position of the government is that it is the custodian of spectrum, which is a national and public resource and whose utilisation must benefit all the people of SA," said Cwele.

"There is presently no policy direction on spectrum that has been issued. The policy process is ongoing, but as yet is still incomplete."

Icasa was also not prepared to subject itself to the intergovernmental co-operation governance procedures, Cwele claimed. The minister said by publishing the notice, Icasa had failed to adhere to the prescripts of the relevant policies, legislation and regulations.

The government had asked the authority in September 2015 to halt the process after it published the information memorandum for international mobile telecommunications, but this was ignored, Cwele said.

When it issued the invitation earlier in July, Icasa said mobile telecommunication technologies were a critical component in achieving the goal of broadband for all citizens in the country and the aim of licensing 700MHz, 800MHz and 2,600MHz was to ensure nationwide broadband access for all citizens by 2020 in line with the National Development Plan (NDP) and SA Connect policy.

At the time, Icasa spokesman Paseka Maleka said that the licensing would go a long way in promoting investment in the sector to facilitate economic growth and the implementation of measures to promote affordability of services, among other things. 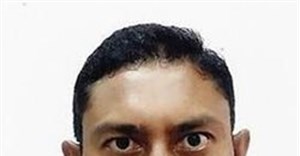 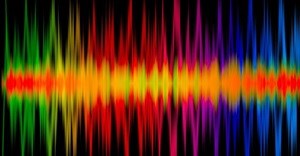 SAP finds payments made to Gupta-linked entities, as well as mismanagement8 Mar 2018 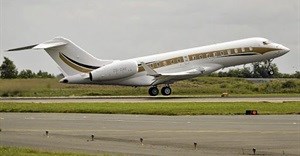 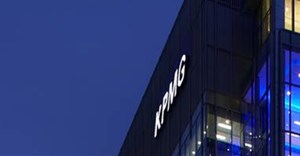 Misconduct by Saica members who worked for KPMG must be exposed: Terence Nombembe says20 Feb 2018 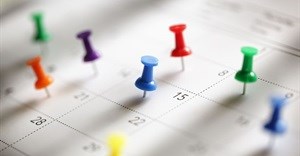