21 May 2013 | Email | Print |  PDF
The results of the 2013 Decanter World Wine Awards (DWWA), considered the biggest global wine competition, were announced at the London Trade Fair on 20 May 2013. South Africa has again performed well, bringing home golds and silver in the regional trophies. 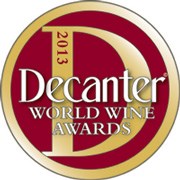 KWV delivered another glittering performance - its all-time best at the DWWA. Among the 18 medals and commendations handed to the Paarl-based wine and spirits producer, it had three trophies and six gold medals.

The premium Mentors range, established in 2006 to showcase excellence of selected vineyards, was responsible for a total of 14 of the accolades collected by KWV at the Decanter Awards, including Gold for the KWV The Mentors Shiraz 2011 and the KWV The Mentors Grenache Blanc 2011.

Also among the gold medallists was the Classic Cape Tawny.

Fleur du Cap Noble Late Harvest 2011 clinched the Regional Trophy for the best SA sweet wine under £15. Showing remarkable consistency as one of South Africa's top dessert wines, it also won a Gold Outstanding medal at the 2012 International Wine & Spirit Competition in London and is the 6th consecutive vintage to achieve a 5-star rating from Platter's South African Wine Guide.

A gorgeous blend of Chenin Blanc (76%), Sauvignon Blanc (13%) and Chardonnay (11%), it has just been released and is available at selected fine dining establishments and boutique wine shops. The cellar door price at the Fine Wine Shop at Die Bergkelder is R119.

Hartenberg Shiraz 2009 won a Regional Gold medal, the latest in a long line of prestigious awards, after Syrah du Monde declared The Stork 2008 the winner in 2012. Wine lovers are welcome to come try the award winning Shiraz 2009 at the Feast of Shiraz and Charcuterie on Saturday 1 June 2013 at the estate, from noon until 5pm. Book online at www.webtickets.co.za.

For the full list of results, go to www.decanter.com/dwwa. 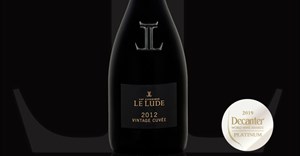 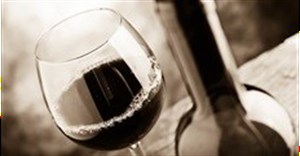 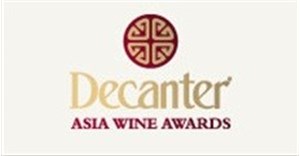 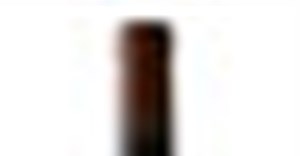 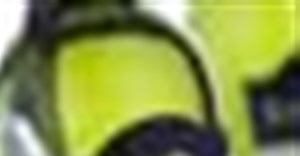 Golden glory for SA estate at UK wine awards2 Jun 2008
More related
Republication of selected Bizcommunity content for non-commercial purposes is allowed if the original article is linked to with "Source: www.bizcommunity.com". Please click here for more information and to request permission.
Let's do Biz