17 Apr 2009 | Email | Print |  PDF
By: Matebello Motloung
First it was pay-TV, now it's the commercial radio industry's turn to have its dominance by a handful of players ended.

The Independent Communications Authority of SA (Icasa) is planning to issue new commercial radio licences in three of the country's most lucrative markets — Gauteng, Western Cape and KwaZulu Natal. This should end the dominance of this sector by the SABC, which has the largest market share, Kagiso Media and Primedia Broadcasting.

Though Icasa's efforts to achieve the same with pay-TV have yet to bear fruit, the authority will probably succeed with radio.

Entry costs are much lower, with input costs largely comprising paying for talent rather than the expensive international content that pay TV operators need to remain attractive.

But the gloves are off for media companies. Radio is the third most lucrative medium after print and television, having made R3,3bn in advertising revenue last year, up from R2,9bn in 2007 and R2,6bn in 2006. It is also the most penetrative, reaching over 90% of South Africans.

Now Icasa wants the pie to be shared more widely — a move African Media Entertainment (AME), the smallest of the four listed media groups, has welcomed.

Unlike its counterparts, AME does not own assets in any of the three lucrative markets being opened up. It has only OFM in the Free State and Algoa FM in the Eastern Cape.

AME chairman Connie Molusi says the new licences present an opportunity to get into the big league. “Obviously, after doing research into those markets, only then will we narrow it down and decide which ones to go for.”

That won't be easy. Like its counterparts, AME is prohibited under the Electronics Communications Act (ECA) from owning more than two FM licences in the country.

Primedia, which owns three — Talk Radio 702, Highveld and Kfm — was lucky. The group used the “good cause” argument to get Icasa to allow 702 to change from AM frequency to FM. Primedia argued that its AM transmitter was in such poor condition, it prevented it from reaching its audience effectively.

The stakes are higher

Radio station owners will have to adopt, defend and grow strategy. Their only option, under the ECA, is getting into partnerships with the new licensees.

Kagiso's executive director for broadcasting, Omar Essack, says fortunately there's no limit on the number of stations companies can invest in. “We can't own any more but we can invest in as many as we want. The application process is like a lottery. You have to try or you will lose.”

Kagiso already operates in two of the three markets up for grabs, Gauteng and KwaZulu Natal. In Gauteng, it has Jacaranda FM and a minority shareholding in Kaya FM. In KwaZulu Natal, East Coast Radio “owns” Durban in terms of profile and advertising while iGagasi FM, in which it holds a minority stake, has the fastest-growing listenership.

But there's a bigger challenge facing radio companies other than fighting each other over turf.

According to the SA Advertising Research Foundation, the amount of time people spend listening to radio is dropping.

There's also the question of where new listeners are going to come from. Research shows that youth are turning to the Internet for entertainment. Radio penetration among the black middle class, the highly targeted LSM 8-10, is also dropping, down from 64% in early 2007 to 58,9%. 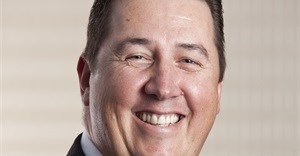 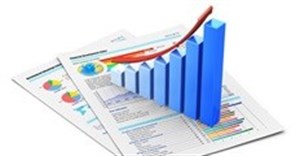 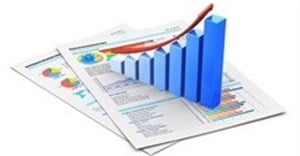 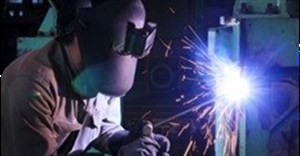 Manufacturing up in June but impact still coming8 Aug 2014 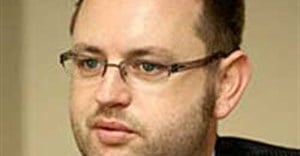 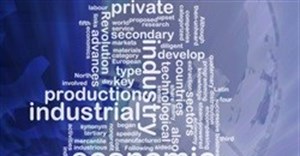