14 Sep 2022 | Email | Print |   PDF
Women make up 57% of the 19 million credit-active consumers in South Africa. This is according to Eighty20's latest Credit Bureau Data released in 2021. The same report revealed that 58% of loans in arrears are held by women. Globally, millions of people have re-examined their spending and started investing in long-term financial goals as a result of the pandemic. Charnel Collins, chief executive officer of debt counselling company, National Debt Advisors (NDA) says: “While no one was immune to the financial devastation that the pandemic yielded, women were especially hit the hardest financially in the months that followed the initial lockdown.”

She adds that this could be as a result of a reduction in work hours, job losses or retrenchments.

Collins says, as women, these and other factors are some of the leading causes of overwhelming debt and financial devastation, notwithstanding the deep societal issues such as gender inequalities which were exacerbated during the pandemic. NDA’s client base also reveals that more of their male clients reported being back to pre-Covid working hours, than female clients.

While we are living in post-modern times, a whole 60 years after the International Labour Organization (ILO) introduced equal remuneration and non-discriminatory employment practices, South Africa and the world at large still has quite intrinsic gender pay gaps.

South Africa in particular, has various pieces of legislation aimed at preventing gender discrimination in the workplace. Yet, the country has a stagnant median gender pay gap of between 23% and 35% with the average global gap currently standing at about 20%, according to the ILO. So, differences in wages between men and women is a key causal factor for women’s over-indebtedness. “Whether it's the gender pay gap, motherly commitment, or financial abuse, women are more likely to be in debt for a number of reasons,” say Collins.

“Some identifiable signs of financial abuse include abusers taking out loans or opening accounts in their partners’ names, making their partners stop work so that they are dependent on them, forcing their partners to hand their wages over to them, or continuously relying on the partner to foot the financial responsibilities of the household even when they also earn a living.”

Collins says this final layer also speaks to the notion of women solely parenting children which in itself is a huge financial burden. According to the Human Sciences Research Council (HSRC) and the South African Race Relations Institute (Sarri), the veritable fact is that the majority of single-parent households are led by women.

The research states that more than 40% of South African mothers are single parents, and in the current economic climate, it’s not surprising that 51% of SA’s single mothers are not able to easily afford household expenses.

The situation might be really dim, but there are steps that women can take to navigate and overcome their financial hurdles.

"Even though barriers will always exist, women should find ways to protect yourself and ensure your financial wellbeing in the future. 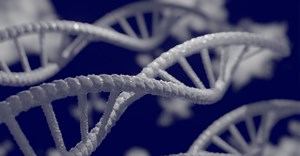 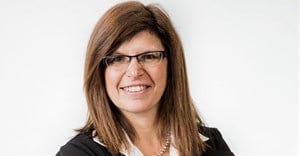 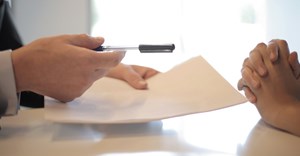