Africa poised to benefit from strong European backing in its recovery

30 Nov 2020 | Email | Print |  PDF
Issued by: Optimize Agency
The Covid-19 global pandemic may result in 2020 seeing the worst year of growth for the global economy in 40 years, but there remains "huge untapped potential" in the trade relationship between Southern Africa and Europe. 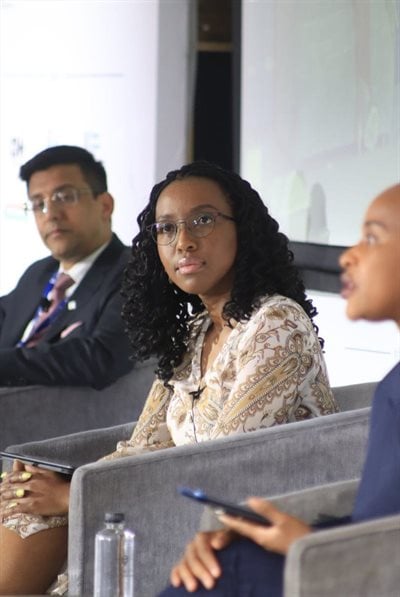 This was the overwhelmingly positive message from an upbeat seventh edition of the Southern Africa Europe CEO Dialogue, held, this year, in a hybrid physical and digital format in Johannesburg.

The high-level networking and debate platform, organised by one of the world’s leading think tanks The European House Ambrosetti and the Gauteng Provincial Government, again brought together key decision-makers and influential business leaders, institutions, governments and scholars from the two regions to engage on the primary topic of Southern Africa and Europe after Covid-19.

The dialogue was initially built on the back of the strong trade relationship between South Africa and the country’s biggest trading partner Italy, but has since expanded to include the Southern Africa region and Europe.

The CEOs and top management of major African and European multinationals, such as Terna Plus, Vodacom, BNP Paribas, Siemens Energy, Enel Green Power, New Holland AG and Lucchini RS were all robust participants of the dialogue, while the Gauteng Growth and Development Agency were also powerful participants.

“Besides being a key political partner, South Africa is our most important economic and commercial partner in sub-Saharan Africa. Yet, both our governments recognise the existence of a huge untapped potential that it is our duty to unleash. We highly value South Africa’s infrastructure and the most developed network on the continent guarantees accessibility and connectivity, as well as an efficient distribution on a regional scale, starting with the 15 countries of the Southern African Development Community (SADC),” Italy’s deputy minister of foreign affairs and international cooperation, Emanuela Del Re, said at the dialogue.

While the global economy has been battered by the devastating effects of Covid-19, Del Re said the two regions needed to be prepared for the post-Covid phase.

“Despite the crisis, the indicators show that there will be opportunities in economics. Partnerships like ours can make a difference. Let’s work together to define a strategy. Preparedness is key,” said Del Re, adding that Italy’s presidency of the G20 Summit in 2021 will be a unique opportunity to work together with Africa in addressing global challenges.

“South Africa, as the main ‘voice of Africa’, will have the opportunity to bring onto the table at the G20 the main issues of the African continent, amongst which are sustainable development, youth and women empowerment. As these are key priorities for us too, we are ready to establish efficient synergies with South Africa in the G20 framework. Despite the current difficulties South Africa is experiencing because of the global situation, the forward-looking economic reforms put in place by

“President Cyril Ramaphosa, together with the implementation of the African Free Trade Continental Agreement (AFCTA), will hopefully bring economic benefits to both our continents,” said Del Re.

In a special address to delegates of the dialogue, the World Health Organisation’s director-general, Tedros Adhanom Ghebreyesus, said while Africa had so far averted the worst health effects of the Covid-19 pandemic, “the social and economic consequences have been severe”.

“The response to the pandemic has often been framed as a choice between health and the economy. That’s a false choice. Health and the economy are integrated and interdependent. It is time for a new narrative. We cannot go back to business as usual. Health is not a ‘cause’. It is an investment in stability, productivity and security, it is an investment in the future,” said Ghebreyesus.

“Business confidence has increased significantly. We have just hosted the South African Investment Conference and raised over R110bn in pledges. The investment climate requires the government to become an active participant in eliminating barriers to trade. Even in the midst of the Covid-19 pandemic, only 10% of projects previously committed to at previous investment conferences are under strain and 90% of the value of the investments are still being made and in the implementation phase, which is encouraging. We need to reboot the economy and the recovery will be infrastructure led, which is what makes collaborations such as the Southern Africa Europe CEO Dialogue so important,” said Makhaya. CEOs turned up and socially distanced in Sandton for the South African Europe CEO dialogue, courtesy of the European House Ambrosetti

The secretary-general of the African Union’s African Continental Free Trade Area, Wamkele Mene, said the historic trade agreements that to date have been ratified by over 30 African countries meant Africa “was on the cusp of something that truly has the potential to create jobs and a more positive investor climate for industrial development in a way we have not ever seen before”.

“Africa has the potential, but we do not want to be the continent of the future forever. We want to make sure Africa’s future is today and Africa’s potential is unleashed and that is why we are working very hard to ensure the Free Trade agreement from 1 January 2021,” said Mene.

Gauteng Premier David Makhura said the dialogue had been one with a difference.

“It is a platform of action-oriented and results-driven influential people on two continents, from the public and private sector, who are committed to mutually beneficial trade relations and a more sustainable and inclusive global economy in the post-Covid world. Covid-19 has changed the way we live, the way we work and the way we think about the future of humanity and the planet. It has caused devastating damage to human life and further destroyed livelihoods for millions of people throughout the world. The pandemic teaches us one basic lesson: human solidarity and multi-lateralism constitute the best approach to handling any existential threat or any civilizational crisis,” said Makhura.

The Gauteng Premier said: “Under the steady and firm leadership of President Cyril Ramaphosa, we are strengthening the capacity and capability of the government to work in partnership with the private sector and civil society in tackling several pandemics simultaneously - Covid-19,
corruption, crime, gender-based violence and the failing economy - that is not meeting the needs and expectations of the population.
“Even in the face of Covid-19, we have been hard at work in partnership with the private sector, national government and municipalities to unlock investments in high-growth sectors of the Gauteng economy,” Premier Makhura added. 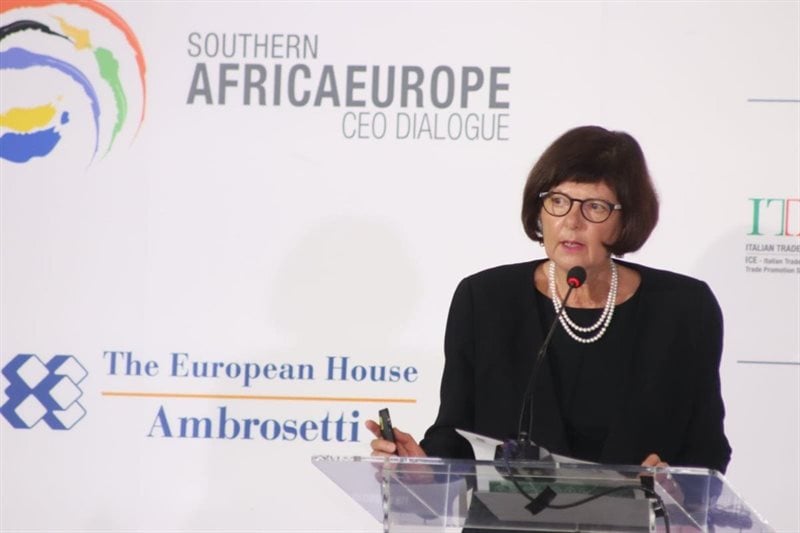 Minister of Forestry, Fisheries and Environment Barbara Creecy delivered a presentation on climate change and South African’s plans for the future.

The European House Ambrosetti’s CEO, Valerio De Molli, said while Africa may for now have “managed to avoid the Covid-19 bullet” from a health perspective, it won’t be able to escape the deep effects of the Covid-19 economic crisis.

“Global demand is collapsing, as 2020 will be the worst year of growth for the global economy in the past 40 years. Sub-Saharan Africa will face its first recession in 25 years, with a -3.1% GDP contraction in 2020, down from a pre-Covid forecast of +3%. Such contraction will be mainly caused by the economic crisis in the world’s major economies. There is, however, a strong case for a rebound, as international and financial institutions committed a significant amount of resources,” said De Molli.

Italy’s trade collapsed towards all major countries in 2020 and the total loss in trade between SADC countries and the European Union was €14bn, of which 8.4% of imports and 6.3% of exports losses was between January and September alone.

A silver lining, De Molli said, was that Italy’s trade towards SADC countries performed better than the EU average.

“Despite the adverse scenario, our outlook on South Africa and the region remains positive. Covid-19 does not undermine the long-term fundamentals of South Africa and the region. Multilateral financial institutions have committed significant resources to help Africa overcome the crisis. The Africa Continental Free Trade Area will boost South Africa’s role as a continental economic powerhouse. The current crisis can boost investment in digitalisation, allowing Africa to leapfrog towards new technologies and business models,” said De Molli. 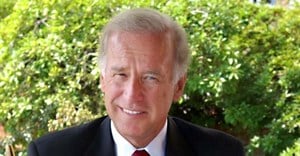