26 Jun 2015 | Email | Print |  PDF
Safari Investments, which focuses on township shopping malls, yesterday reported it grew its assets 31% from R1.3bn since listing in April last year to R1.7bn at the end of March...

Safari is developing a portfolio that might be sought after by larger funds, Old Mutual Investment Group portfolio manager Evan Robins said.

"They are too tightly held to be acquired, but they have assets which are desirable," he said.

Safari chief financial officer Zach Engelbrecht said the company was on track to grow its portfolio to R4bn by 2019.

Property funds are building shopping centres to cater for previously under-supplied areas. They have attracted customers away from some of the smaller street shops to larger malls.

"There is definitely increased competition in our market," Engelbrecht said.

"People have recognised that there is an untapped township shopping market.

"We are happy with the pace of our growth," he said. 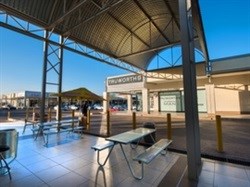 Safari had increased its properties from seven to nine, and four of its nine centres were generating income.

These centres were located in Mamelodi, Atteridgeville, Sebokeng and Heidelberg.

"I am especially excited by the retail node which is developing on Maunde Street, Atteridgeville, in the City of Tshwane.

"The node is going to strengthen the Attlyn Shopping Centre," Engelbrecht said.

Across the portfolio, 90% national tenancy was maintained during the financial year, with only a 1% vacancy factor, he said.

Safari CEO Francois Marais said he was pleased with the pace of the company's portfolio growth since listing and he was on track to grow the portfolio by 100,000m² over the next four years.

"Some exciting new property acquisitions are being considered and the quality of the portfolio will not be compromised," Marais said.

"Subsequent to our financial year end we have decided to acquire the first day hospital, which will be a new area of investment," he said. 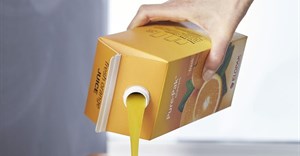 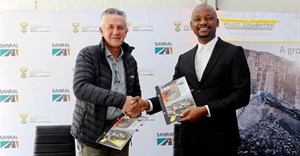 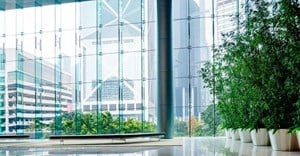 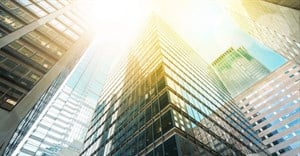 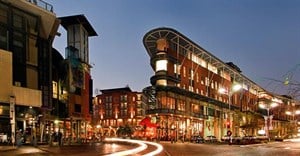 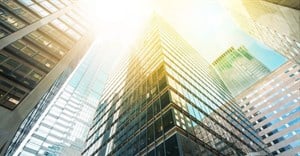