25 Nov 2022 | Email | Print |   PDF
Global convenience retail franchise brand Circle K has landed in South Africa, with the first store opened in Pretoria yesterday, 24 November. The launch marks the beginning of a multi-store rollout planned for the coming months and is part of a bigger forecourt deal with Puma Energy, which will allow Circle K to benefit from the fuel retailer's 100-plus site footprint across SA. Five more Circle K stores are set to open in Gauteng and North West Province in the coming weeks, including a standalone operation at the University of Johannesburg, which will open in late January 2023.

Circle K is being run in South Africa by Millat Convenience - a subsidiary of the Millat Group - having entered into a franchise agreement with Circle K owner Alimentation Couche-Tard. This partnership grants Millat an exclusive license to develop stores in the country. Yesterday, Millat Convenience concluded a further agreement with Puma energy to accelerate the rollout of Circle K stores on Puma Energy forecourts across the country. According to the companies, the deal is a sign of the confidence two major international brands have in South Africa’s future in the short term, and it is expected to create close to 2,000 jobs.

With Puma Energy on board, Millat believes Circle K has a growth platform to improve the convenience store space in South Africa.

Janet Sithole, Puma Energy non-fuels retail manager for Africa says: “This is the start of an exciting new chapter in Puma Energy’s story in South Africa. Like Puma Energy, Circle K is known around the world for its commitment to quality and excellent customer service. This partnership aligns with our plans to create high-quality fuel and convenience outlets where customers can access all their fuel and daily shopping needs at clean, friendly and convenient retail sites.”

Puma Energy has a network of 112 retail sites across South Africa with a variety of convenience retail offerings, car washes and quick-service food outlets. The first Circle K store is located at the busy Puma Energy facility in Moreleta Park, close to Menlyn, and footfall has already exceeded initial expectations.

Hamza Farooqui, CEO, Millat Group says: “Unlike other forecourt operations, where petrol often takes precedence over stores, we have inverted the model with the intention of our outlets becoming sought-after destinations in themselves. Apart from a welcoming ambiance and décor, we will offer a variety of freshly made (on-site), chef-inspired food as well as several new imported candy and confectionary brands.” 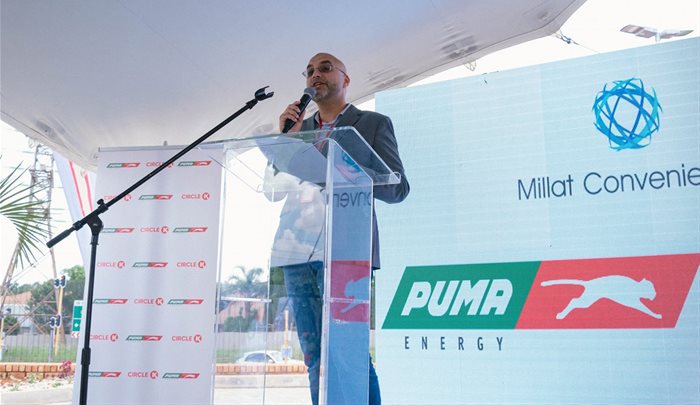 Farooqui says filling station forecourts have become a major new driver of retail commerce and discerning consumers are not only looking for variety and quality, but also a better shopping experience in as short a time as possible. To that end stores will provide comfortable clean seating areas as well as tastefully decorated, well-lit, clean washrooms.

As part of the Millat Group’s stated intention of being a jobs enabler in South Africa, the Circle K operation will provide employment and training as well as being a boost to the retail industry supply chain.

Notes Farooqui: “Bringing Circle K to South Africa aligns with our concept of introducing customer-centric brands, experiences, and compelling food service offerings. This further speaks to our strategy to play within the leisure, hospitality, food service and convenience segments.

As a brand, Circle K is an acknowledged leader in the convenience retail sector, and this deal will allow for disruption in this space as we are a company with extensive expertise in every facet of convenience and retail.” 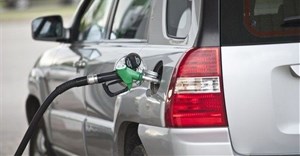 Plotting the way forward in fuel and forecourt retailing3 Jun 2022 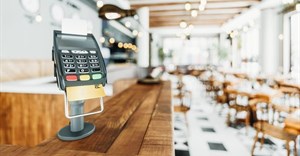 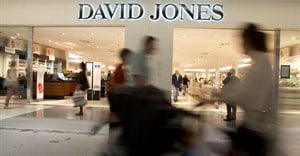