5 Oct 2011 | Email | Print |  PDF
London-based Jeremy Leslie, on his blog magCulture.com, named Menu: Cape Town's 167 best dishes magazine of the week on 28 September 2011. The publication is produced by South African design agency The President, which has offices in Cape Town and Buenos Aires.

Leslie, who has over twenty years' experience of magazine design, is co-creator of the Colophon independent magazine symposium and a founder of EDO, says, "Typically of The President, the magazine mixes strong typography and photography alongside references to traditional Afrikaans repeat patterning. Paul Ward's colour photography takes the street-food themes literally with a series of raw still life shots.

""Quirky but unpretentious, it shows what can be done with high-quality content, clear ambition and strong design and editing. It is full of character and like several other recent magazines, shows food can be celebrated without taking a purely commercial/lifestyle direction."

The magazine was distributed with the September 2011 issue of Woolworths Taste and is available from The President's shop.

The President's team is currently in Buenos Aires, working on the Buenos Aires edition of Menu, alongside a few other new magazine projects. In preparation for this issue, it is hosting a food tour to Buenos Aires at the end of October. The weeklong trip includes cooking lessons at Mausi Sebess, Latin America's leading culinary institute, as well as day trips to the food markets and a cattle farm and dinners at some of the city's favourite family-owned restaurants.

The team returns to Cape Town next year, in preparation for the Toffie Pop Culture Festival in March 2012. Speakers lined up so far are Penny Martin, editor-in-chief of The Gentlewoman; Omar Sosa, art director of Apartamento; and Dutch designer/director, Roel Wouters. For more, go to www.toffie.co.za. 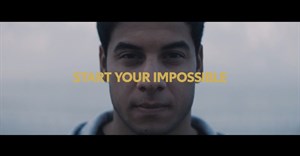 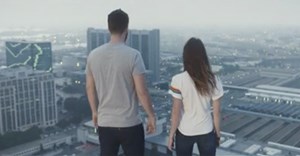 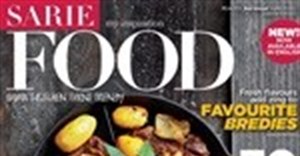