All the 2011 FM AdFocus winners

24 Nov 2011 | Email | Print |  PDF
Twelve winners were honoured last night at the 2011 Financial Mail AdFocus Awards last night, Wednesday, 23 November 2011, in Johannesburg. Draftfcb Johannesburg took Advertising Agency of the Year, as well as sharing the Partnership of the Year award with Toyota South Africa, which it has represented for 50 years.

uller (@mzansimedia) is described as a legend after 33-years in the media planning industry. He is a former MD of SA's biggest media agency, OMD, has chaired many of the industry's national bodies and remains a fierce fighter for his sector. He has also authored Media Planning - Art or Science, which is part of the curriculum at universities and other educational institutions, and has provided the knowledge base for generations of young people entering the industry.

According to AdFocus editor David Furlonger, agencies were judged on a range of criteria, including new business and growth; creative success and industry recognition; business retention and client relationships; and BEE and corporate social responsibility. Judges' scores and final results were audited by Deloitte.

The event, at The Arena Royale theatre in Broadacres, Fourways, was filmed by Summit TV for broadcast on Friday 25 November, at 9.30am and 4pm.

The full 2011 AdFocus print annual will be posted on www.adfocus.co.za at the weekend, once FM subscribers have received their copies. A gallery of pictures from the awards and party may be viewed at www.adfocus.co.za/?page_id=4235. Follow @FMAdFocus_2011 on Twitter. 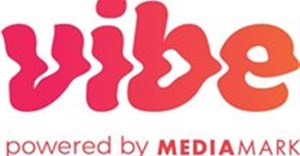 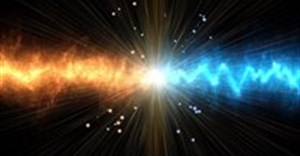 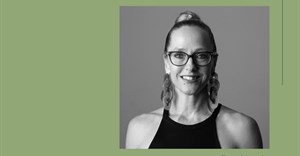