TBWA South Africa has been awarded the Overall Agency of the Year at the awards.

Since their inception in 1990, the Financial Mail AdFocus Awards acts as a platform for individuals and agencies to be recognised – not only for their creative marketing skills – but also for their overall business acumen.

This year’s AdFocus Awards winners are:

Student of the Year

The winner of the FM Creative Challenge is OnlyKInd for their seismic blasting ad for Marine Dynamics. The Creative Challenge was developed to encourage young creatives in agencies to connect brand messaging with current news events and headlines, showcasing the power of print of effective advertising. Entries are judged according to three criteria: concept, design and business relevance.

AdFocus Awards jury chairperson, Faheem Chaudhry, commented that the agencies that won AdFocus this year did not just survive, but recorded one of their most successful years in history, growing their businesses way beyond the constraints thrown at them.

TBWA: proving to be a master of all at the FM AdFocus Awards 2022

“The agencies who took top honours this year didn’t just harness the power of creativity for their clients. They also applied it to their own businesses and their strategies for their culture and their people. They fully embraced the transformational power creativity has, and leveraged it during a period of heightened challenge and difficulty,” he said.

Congratulating all those agencies who bounced back in spectacular fashion this year, Chaudhry said the awards are hard fought for, and richly deserved.

“To those who came up short tonight, please don’t be discouraged as the role you have played in flying the creative flag on its own deserves massive credit.” 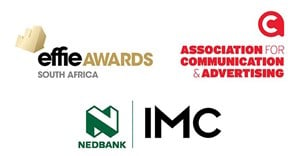 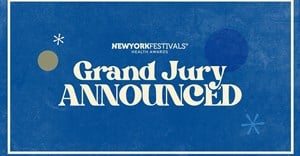 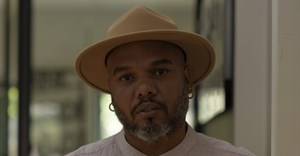 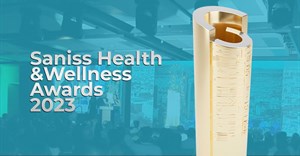