The waning influence of influencers as we know them

The global lockdown in response to the coronavirus gave the marketing community cause to reevaluate their positions, and not just because budgets took a beating. Influencers themselves were challenged to remain active and relevant relative to their niche (fashion, travel, food, etc), and consumer segments that had previously not questioned their consumption-at-all-costs attitudes seriously interrogated their values, often adopting new ones.

It is now not impossible to envisage that – in a post-Covid environment – more and more brands - particularly those curated by local marketing departments - will review their current ‘philosophy’ towards influencers and make their own changes.

This could see a greater focus around a more holistic set of processes. Brands could seek to form long-term partnerships. With the emphasis on ‘partnerships’ - collaborating with influencers whose values match their own, rather than teaming up, briefly, with those who are in vogue or trending.

There’s potential, too, for marketers to bring these partners on board much earlier in campaign development (if not the very beginning) and collaborating with the brand throughout the entire process to make the project more ownable and authentic.

This shift from 'influencer’ to ‘brand partner’, while not new, has mainly been adopted on a large scale and stage. For example, AKA and Cruz Vodka (AKA was involved in the creation and development of various new flavours, including a limited edition Watermelon variant bearing his name), Sho Madjozi collaborated with Edgars on an exclusive range to aid the brand appeal to a younger audience, and Somizi partnered with GH Mumm to release a signature Somizi-branded bottle.

Social media in times of chaos

Post-Covid, influencers with smaller but more niche verticals and audiences could become more attractive to brands, and collaborate more actively and intimately with them. This will allow them to become partners in the development of the creative content rather than being a last-touch channel treated almost as an afterthought.

This development would directly address one of the current main arguments against influencer marketing, that it is unauthentic. Co-curated projects will bring a sense of ownership and partnership, and could yield significant ROI measured – not in terms of reach – but growth in loyalty, engagement, and alignments with the brand’s values and aspirations.
NextOptions
›
Email Print PDF 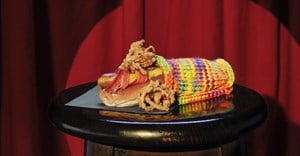 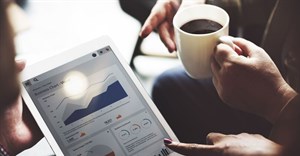 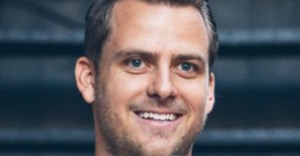 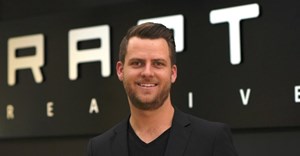