31 Mar 2009 | Email | Print |  PDF
Three new female voices are being added to the Radio 2000 lineup in a drive to increase the station's listenership amongst women, the public broadcaster announced yesterday, Monday, 30 March 2009.

Television and radio presenter Angela Ludek and youth ambassador on issues of 2010 and HIV and AIDS, radio presenter Roya Varjavandi and producer Farzana Ismail have been roped in to add to the feminine touch.

Commenting on the new lineup, station manager Carlito Sheikh said:"With audience fragmentation, increased listener choice, new media offerings and the possibility that this year the industry will see three more radio stations coming into existence, as a national English-based public radio service, we have taken a strategic decision to reposition our talent and on-air properties to maintain the hold on the new audiences we have acquired in the past year since our relaunch. We are all extremely excited and look forward to another action-packed year."

Since Radio 2000's repositioning last year as an Adult Urban AC radio, the station reports growing from 271 000 to 360 000 P7D in less than 12 months, claiming that the new strategic direction on music and public service content is clearly yielding results for the station.

Bertha Charuma and Kenny Niemach will host the 1pm - 4pm afternoon drive-time show, which will be a preamble to the Beyond the Game team with Carol "Simple Carol" Manana and Victor K's sport show.

As a PBS, Radio 2000 is mandated to tackle issues of national importance, therefore Dineo Motaung will be driving the Green Debate on Wednesday evenings 7pm - 8pm, when environmental and renewable energy issues will be discussed.

Kamohelo Bako, well known as DJ Kamza, flies solo this season on the Eight till Late music show, while Nicole da Silva drives the 3am - 6am early-morning slot. Issues of disabilities continue to be topical on Radio 2000, with Doug Anderson between 12 noon and 3pm.

6am - 10am: Justice and Lebo Motsoeli on Sport

6am - 10am: Weekend Breakfast with Angela Ludek

6am - 10am: Weekend Breakfast with Angela Ludek 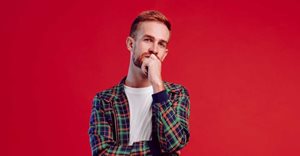 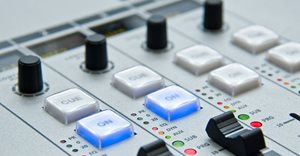 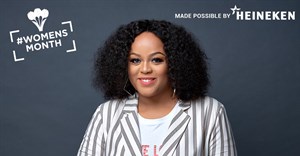 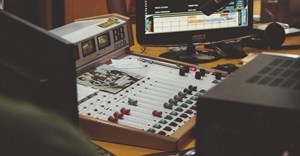 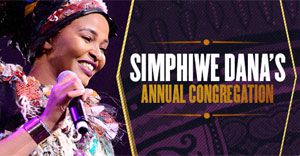 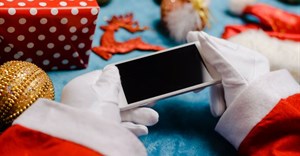