YFM and Smirnoff team up for #BeTheNext radio DJ search

20 May 2021 | Email | Print |  PDF
Issued by: YFM 99.2
As trendsetters in the radio industry, YFM has partnered with Smirnoff giving one campus DJ the opportunity to win a spot on Gauteng's biggest youth radio station.
Over the next few weeks, host of The Nightcap, Lula Odiba will be co-hosting her show with aspirant radio presenters, which will culminate in one of them eventually earning a three-month contract with the station.

Voting will be up to the listener and the final top three will be announced after 12 weeks where they will compete for the opportunity to join YFM.

#BeTheNext is one way the station is looking to develop, nurture and showcase the country’s best young talent. Smirnoff explains that #BeTheNext is a call-to-action for the young aspiring DJ and presenter of the future who is looking to be the next radio legend in South Africa so they are playing an active role in putting them #OntoTheNext.

Since 1864, Smirnoff has been the world’s number one Vodka. Not only are the Smirnoff Ready to Drink (RTDs) the first of its kind, the brand has always been at the cusp of culture because it believes in being the zeitgeist of culture. #OntoTheNext is Smirnoff’s RTDs pay-off line and value proposition. It speaks to the target audience in two ways. At an experiential level, these are young adults who are looking for the next thing that will make them stand out and they are willing to experiment whether it be through taste and experience. On an aspirational level, the statement taps into the fact that the target market is economically and socially mobile, and are always ready for whatever’s next. This speaks to the same qualities that the #BeTheNext DJ will need to exhibit. Smirnoff RTDs believe that everyone has the ability to play at home or wherever they are because when we come to play, we come alive.

Says YFM Managing Director, Haseena Cassim: “YFM is passionate about growth and development as well as ensuring there’s constant nurturing of talent both on and off-air. With Covid-19, we’ve been unable to run the industry-leading Y Academy for last year and this year. #BeTheNext allows us to bridge that gap this year and provide a platform for a new generation of talent.

Make sure to tune into tune into YFM on 99.2 or via streaming on www.yfm.co.za, the YFM app or DStv channel 859.
NextOptions
›
Email Print PDF

YFM has the youngest commercial audience in South Africa. It's become known as the capital of youth culture. As the most influential proponents of local South African music, YFM is a 75% music, 25% talk station. The sound of the station is defined by a well-curated collection of the best local and international hits. YFM is a balanced platform supporting not only established artists but new, up and coming acts. YFM proudly supports the South African music industry, boasting over 50% in local content. With a multi-channel approach, the station has an audience of 2.5 million across, radio and digital platforms. If it's hot, you're most likely to hear it on the authority on all things trendy, YFM 99.2.
About Us | News | Contact
Read more: YFM, Smirnoff, Haseena Cassim 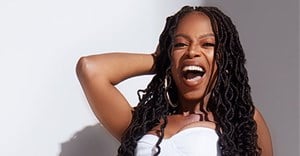 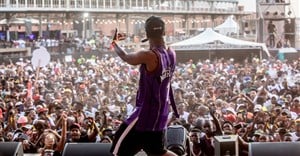 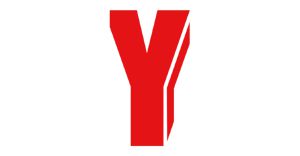 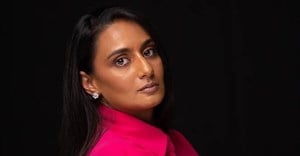 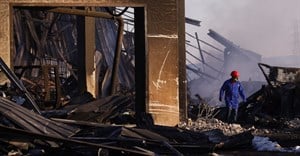 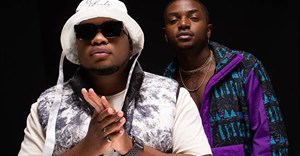