From wool to riches at risk

9 Nov 2012 | Email | Print |  PDF
Disease, predators and stock theft are the main factors threatening the recovery of South Africa's wool production, which has seen prices rise to pre-recession levels at the most recent auction. 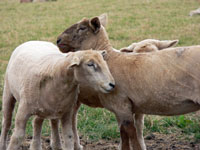 South Africa, the world's fifth-largest producer of apparel wool, holds a weekly wool auction in Port Elizabeth, in the Eastern Cape and prices have risen there for a fifth consecutive week.

A weaker currency - the rand has shed 7.28% against the dollar this year - and an increase in demand from European countries, such as Italy has boosted prices.

Although exports have been affected by economic conditions and the recession of 2008, Ona Viljoen of Cape Wools says exports to Italy have increased. Cape Wools deals in information and statistics on local wool production.

Apparel wool is used to make clothing, while the coarser wool produced in New Zealand is used to make carpets, furniture and vehicle interiors. Apart from wool production, South Africa is the world's largest producer of mohair, a luxury fibre like silk.

Despite the wool sector's potential for growth, the threat of disease, predators, such as jackals, and stock theft are constraints to wool production says Port Elizabeth-based BKB wool broker Robert Scott.

Wool production accounts for about 2% of South Africa's textile industry and Scott says it remains the most stable.

"Yes you get price fluctuations but there is always huge demand for South African wool," he says.

He says sheep farming is particularly lucrative as it provides two income streams for the farmer with about 30% of a farmer's revenue coming from wool and 70% from mutton.

Exports of South African wool to China have been under pressure over the past couple of years because of the 2010 outbreak of Rift Valley fever in South Africa.
The disease is not carried by wool but because of the ban (on red meat), China seems hesitant to buy the wool for some reason.

"Export levels are getting closer to previous levels," Viljoen says.

The Department of Agriculture, Forestry and Fisheries is battling to control outbreaks of animal diseases in South African such as Rift Valley fever, foot-and-mouth disease and the avian flu virus, which has affected ostriches in the Klein Karoo.

These diseases have resulted in a ban on the export of cattle, sheep, pigs, ostriches and game. The red meat ban, which was imposed by the World Health Organisation (WHO), is still in place and costs farmers about R4bn a year.

Experts at the department are currently conducting tests countrywide and, once the results have been obtained, these will be submitted to the WHO and the World Organisation for Animal Health in a bid to reinstate South Africa as being free of foot-and-mouth disease and other similar diseases.

South Africa exports about 44.4m kilograms of unprocessed wool annually and about half of this goes to China. 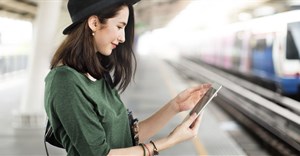 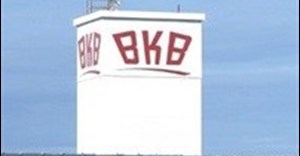 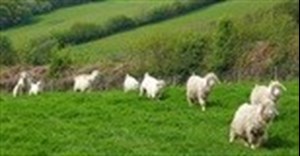 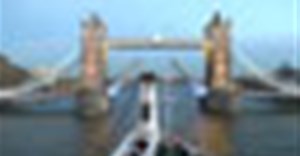