Neil Gopal
Sponsored by Nedbank Corporate Property Finance, this year's convention theme is 'Today and Tomorrow', which is particularly resonant in a global economy at risk of double-dip recession and some key structural changes to the operating environment for the industry.

Madonsela will present the keynote address on the convention's first day, with FW de Klerk scheduled to speak on the second day.

"Through his Global Leadership Foundation, de Klerk is widely involved in peace, democracy and development initiatives throughout the world and brings a wealth of insight and experience to the convention," says SAPOA CEO Neil Gopal. "We look forward to hearing him speak about the protection of property rights in South Africa."

Frank Berkeley, managing executive of Nedbank Corporate Property Finance echoes this sentiment and adds that the keynote speakers this year will provide valuable insights as they highlight issues that are imperative to the industry.

In addition to the keynote speakers, specialised speakers and panels will cover a range of topical property issues throughout the two days of the convention. These include a high-powered panel including Liberty Properties CEO Samuel Ogbu; Growthpoint Properties executive director, Estienne de Klerk and JHI CEO Marna van der Walt.

On a more humorous but nonetheless sharply insightful note, the presenter of The UK & European Property Horror Show, Jim Shankland, will provide a commentary on the cause and effect of misunderstanding risk.

For more information, go to www.sapoaconvention.co.za. 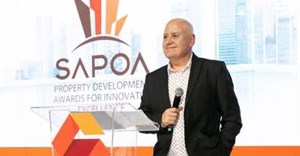 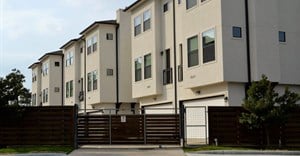 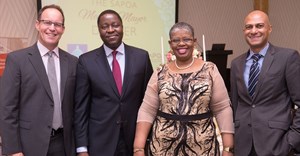 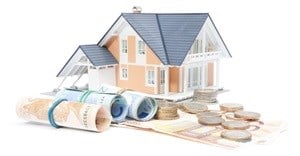 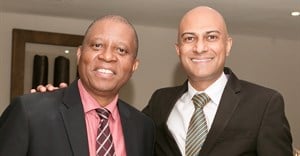