19 Mar 2014 | Email | Print |  PDF
The IPD (Investment Property Databank) South Africa Annual Property Index, revealing the performance results for 2013, will be released on 25 March 2014 and it is generating cautious optimism.

Stan Garrun
The Index, sponsored by Nedbank Corporate Property Finance, will give a clear indication of how much improvement the commercial property sector has experienced in the last year, compared with previous results which showed a slow but stable market recovery.

Results from the previous year indicate that the South African property sector delivered an improved 15.2% total return, the highest return on property since pre-recession levels. To what extent this trend has continued remains to be seen.

In 2012, property total returns underperformed against both equities at 20.6% and bonds at 18.2%. Property values were also driven higher, in part, by a 132 basis point bond yield firming over the year, although this growth was also underpinned by an overall above-inflation rental growth of 7.2%.

While the end of 2013 saw more sustainable signs of an improving global economic outlook, the announcement by the US Federal Reserve that it would taper quantitative easing in Q2 2013 is certain to have had an effect on the current state of South Africa's investment property market during the year. The results of this year's index will examine vacancies, rentals and values, among others.

Stan Garrun, executive director and head of South Africa, IPD commented, "The Index pinpoints warning signs about where the most risk is in the market and highlights market leading performance in different regions, sectors and property types.

"The report will show that 2012 saw a definite hierarchical trend in terms of sector performance, with retail and industrial properties coming off a base of lower vacancies and achieving higher returns than offices. Larger shopping centres enjoyed high demand, which drove strong rental and capital gains. Conversely, office vacancies remained high, resulting in a noteworthy lag in performance by the sector on almost every metric."

Frank Berkeley, managing executive of Nedbank Corporate Property Finance, echoes the above sentiment, expressing particular concern about the potential for office vacancies to increase notably in the coming years. This is on the back of the ongoing consolidation trend that is seeing increasing numbers of large organisations constructing their own, centralised buildings into which they are relocating many of their staff that were previously housed in leased offices.

"While this is by no means a new trend, without evidence of sustainable economic recovery and growth in South Africa, it may become cause for concern due to its potential to drive relatively uncomfortable levels of long-term office vacancies in some parts of the country."

This year's anticipated results will show how the property cycle has progressed and whether retail will remain at the helm of returns and whether offices have been able to achieve an upswing from previous results. 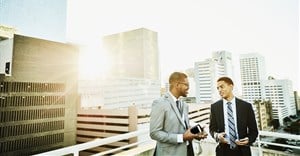 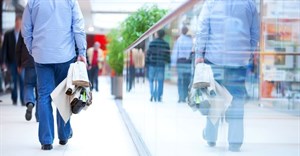 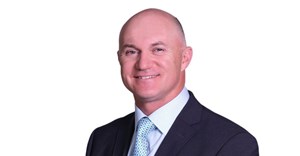 Post-Covid-19: What lies ahead for SA's commercial property market10 Sep 2020 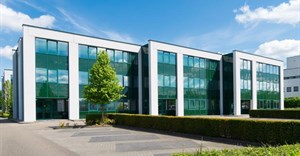